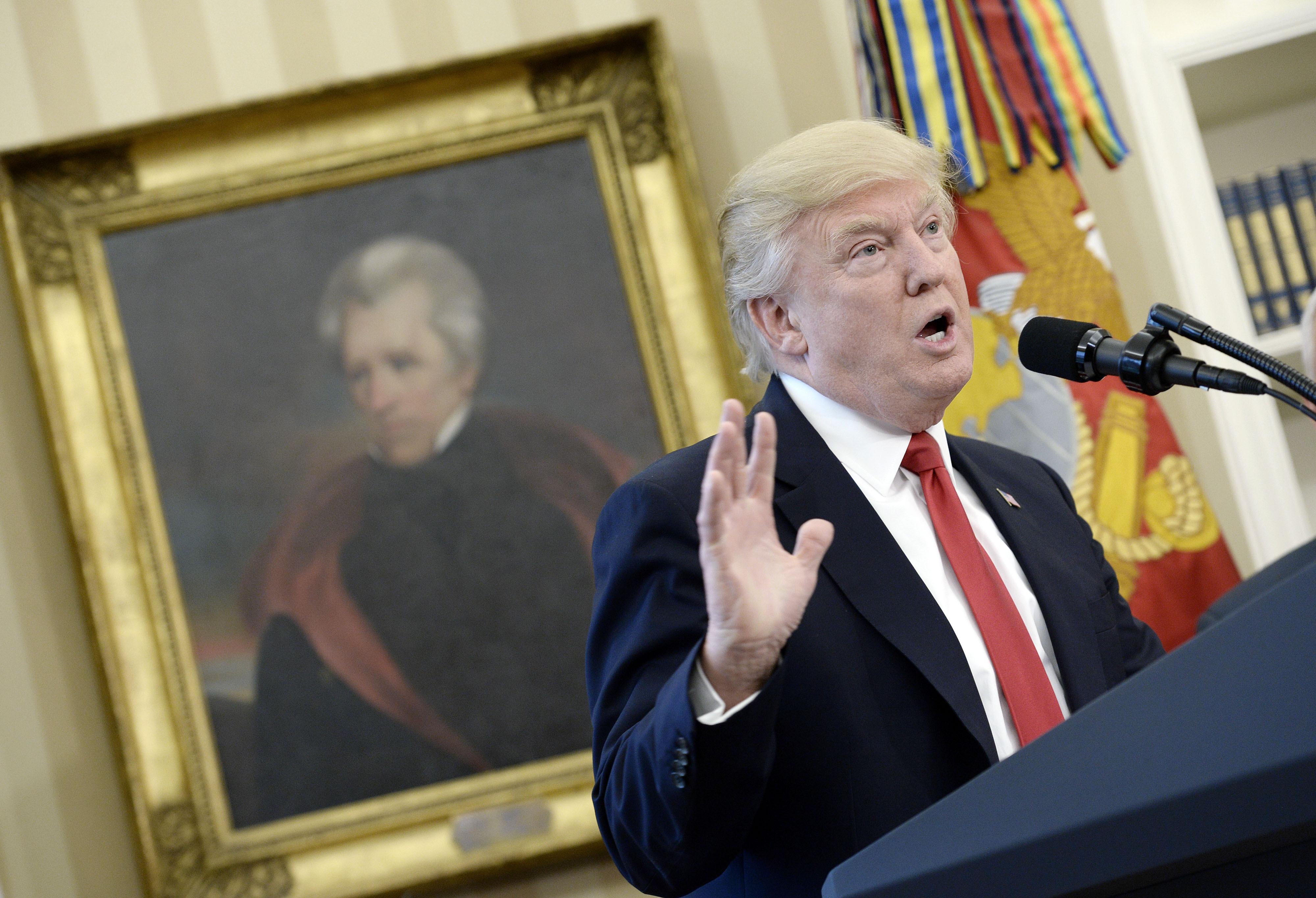 President Donald Trump is donating the first three months of his salary to the National Park Service.

The billionaire businessman-turned-president had promised to forgo his presidential salary. By law, however, he must be paid, so he is donating the money.

Zinke says he’s “thrilled” at the president’s decision to give money to an Interior agency, something he says Trump informed him about Sunday night. He says he will use the money to help on long-deferred maintenance projects on the nation’s 25 battlefields.

“If Donald Trump is actually interested in helping our parks, he should stop trying to slash their budgets to historically low levels. This publicity stunt is a sad consolation prize as Trump tries to stifle America’s best idea,” The Sierra Club said in a statement. “It’s a distraction that falls far short of the $12 billion needed to address the current backlog of park maintenance and does nothing to offset the almost $2 billion Trump asked Congress to cut from the Department of the Interior in his budget. America’s parks, and the people and economies they support, need real funding, not a giant fake check.”

Mr. Trump has proposed cutting $120 million — or 12 percent — from the Interior Department’s budget.