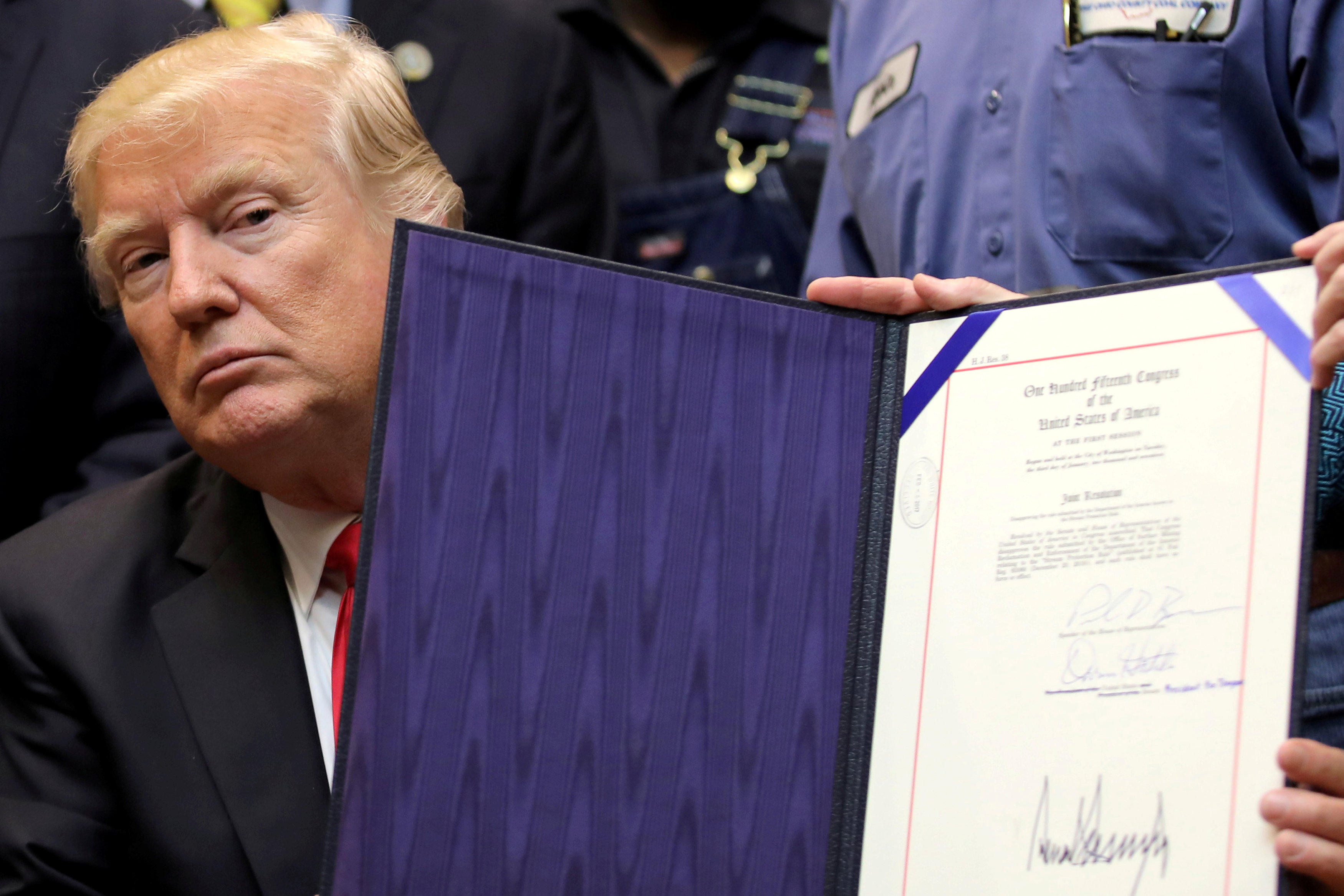 WAHINGTON -- President Donald Trump has put the brakes on a regulation blocking coal mining debris from being dumped into nearby streams.

Republicans and some Democrats argued that the rule could eliminate thousands of coal-related jobs. They said the rule also ignored dozens of existing federal, state and local regulations.

The Interior Department said in December when it announced the rule that 6,000 miles of streams and 52,000 acres of forests would be protected.