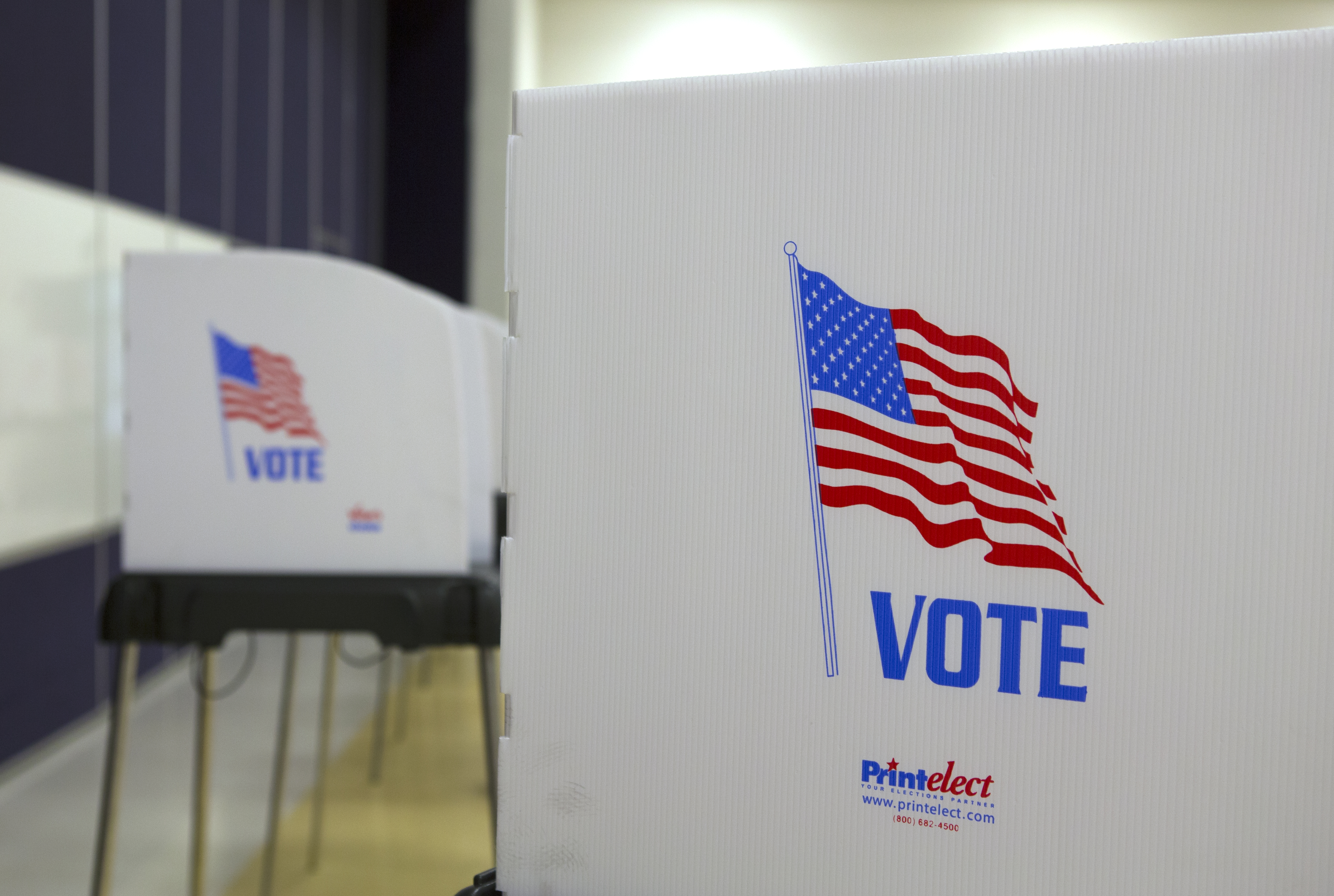 Voters in five states -- Connecticut, Delaware, Maryland, Pennsylvania, and Rhode Island -- will show up to polling sites Tuesday to cast votes for their preferred candidate in the Democratic or Republican races for president. This is the final set of primaries that will be held in April.

There are 172 delegates at stake for Republicans and 419 for the Democrats. Voters can choose either Hillary Clinton or Bernie Sanders on the Democratic ballot. Donald Trump, Ted Cruz and John Kasich are the candidates on the Republican ballot.

Here's a guide to each race, with live updating vote results and exit polling data that gives a glimpse into what is on voters' minds:

Connecticut: Total: 28: 10 statewide are winner-take-all with 50 percent or higher, otherwise proportional; 15 congressional district delegates will be awarded winner-take-all; 3 are RNC)

Pennsylvania: Total: 71: 17 statewide are winner-take-all, and 54 congressional district are unbound

Rhode Island: Total: 19: 13 statewide and 6 congressional will be allocated proportionally

All Democratic delegates are allocated proportionally