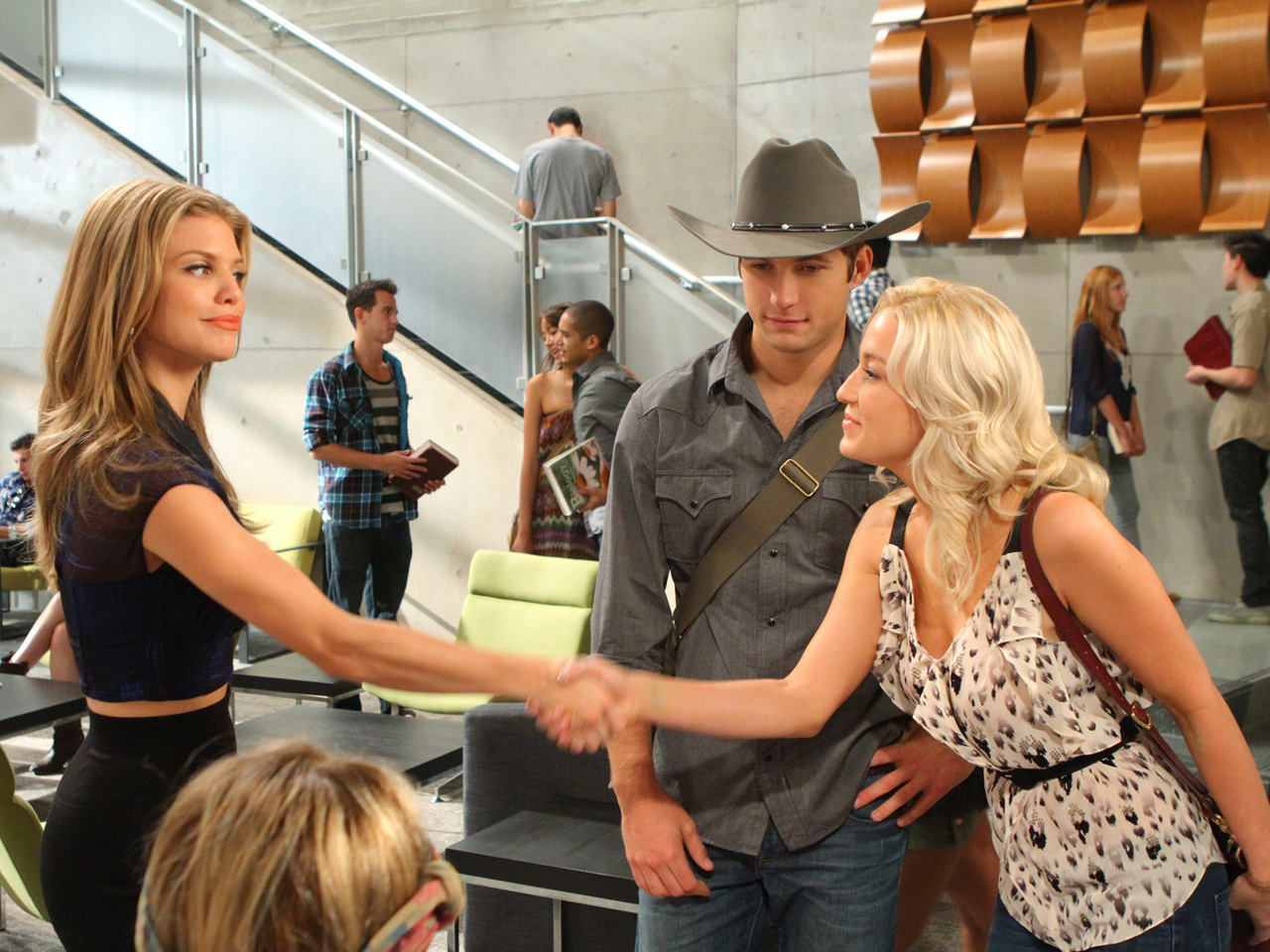 LOS ANGELES The countdown is under way for the end of the TV series "90210."

The CW network announced Thursday that the show will wrap in May after five seasons. That means it will have half the run of its inspiration, "Beverly Hills, 90210," which aired on Fox from 1990 to 2000.

Like the original, the CW series followed the lives of Beverly Hills teenagers from high school and beyond. Its cast includes Shenae Grimes, Tristan Wilds and AnnaLynne McCord.

The CW says seven episodes are left to air, with the finale set for 9 p.m. Monday, May 13.