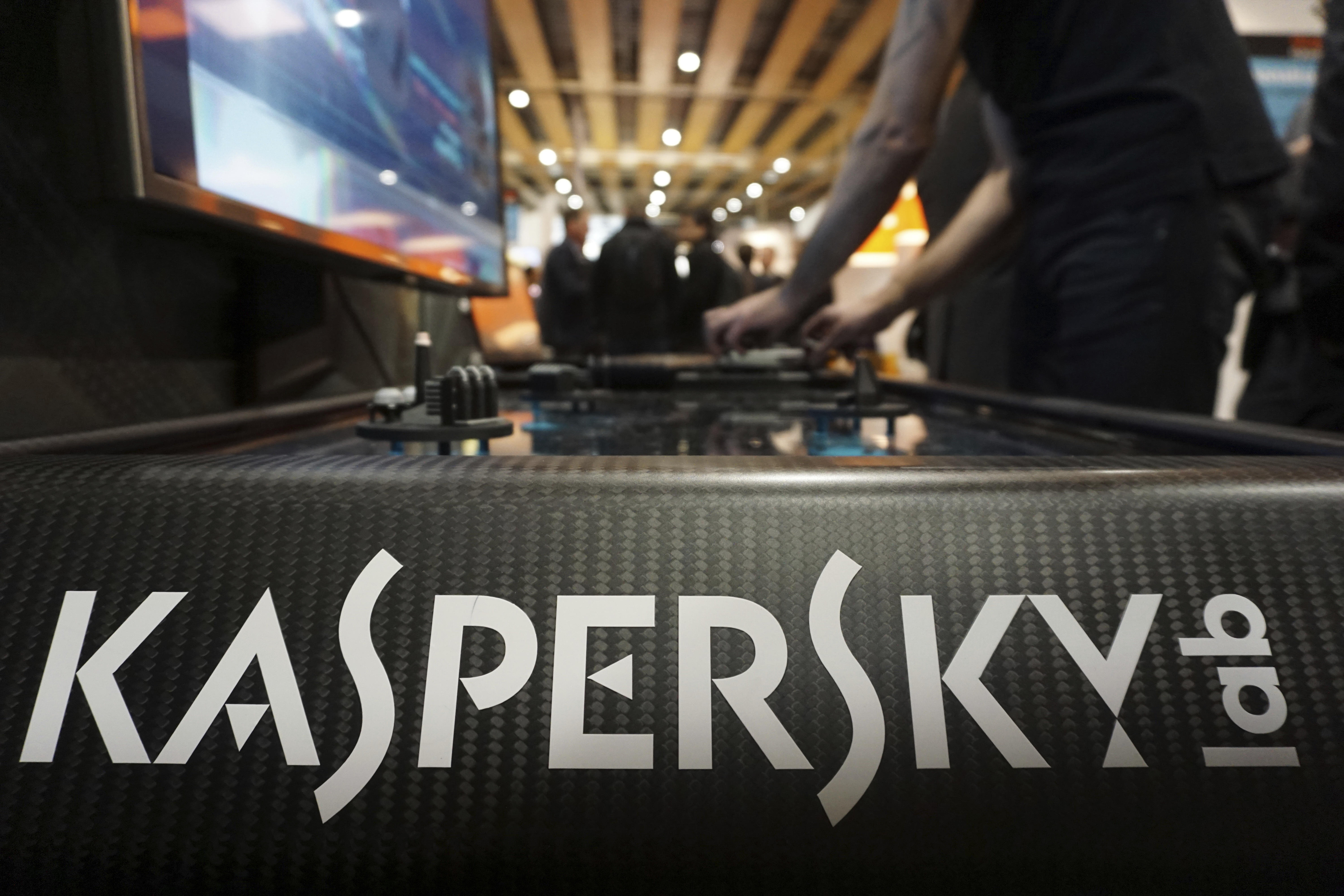 "Kaspersky Lab considers this action -- an advertising ban without any valid reasoning or evidence of misconduct -- as being contradictory to Twitter's principles for freedom of expression," Kaspersky Lab said in a statement.

Russian trolls have plagued social networks like Twitter, Facebook and Instagram as lawmakers and the public call for the tech giants to institute better quality control. Twitter has taken action by banning accounts linked to Russian trolls and has taken a stricter advertising stance against Russia-based organizations, including Russia Today and Sputnik, Ng reports.

A Twitter spokesperson said in a statement to CBS News that it made the decision based on the determination "that Kaspersky Lab operates using a business model that inherently conflicts with acceptable Twitter Ads business practices." The spokesperson said, however, the company can "may remain an organic user on our platform, in accordance with the Twitter Rules."

"You're only shooting yourself in the foot when you cater to the geopolitical noise and start refusing to promote material on false pretenses," Kaspersky said in the open letter.

He also blamed the same "geopolitical noise" for the U.S. government's ban on Kaspersky Lab products and said his company would not be advertising on Twitter for the rest of the year if the ban were lifted.

In September, DHS ordered federal agencies and departments to remove software sold by Kaspersky Lab, citing the cybersecurity company's alleged ties to the Russian government and vulnerability to intrusion by Russian intelligence.