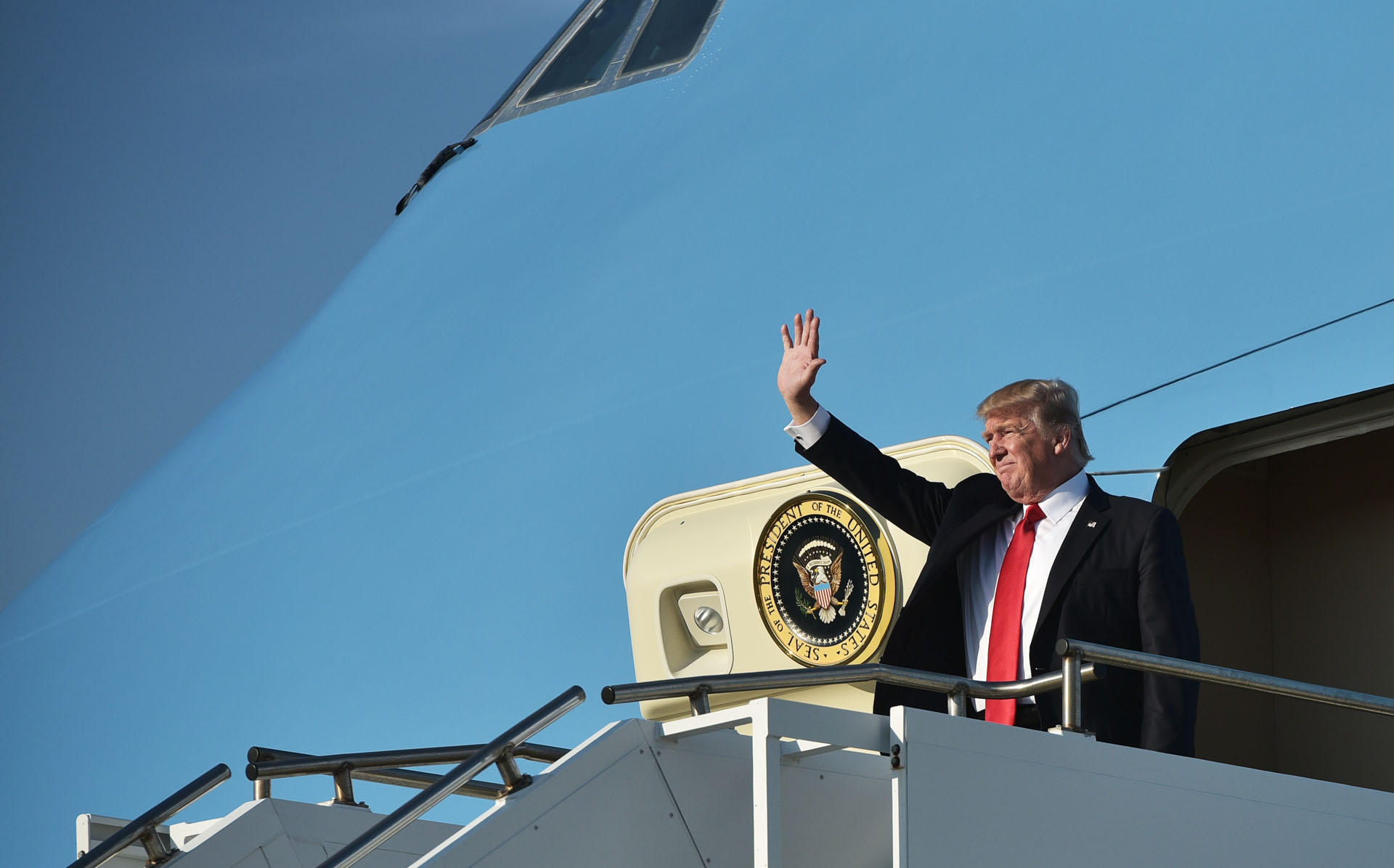 NEW YORK — The Trump administration has backed down from a request to Twitter to identify users behind an account critical of the president, the American Civil Liberties Union and Twitter said Friday.

Twitter said it was notified by the Justice Department that the Department of Homeland Security has withdrawn its demand for information about the account in question, @ALT_uscis, CBS News justice reporter Paula Reid reports.

The ACLU called the shift a “big victory for free speech and [the] right to dissent”:

Twitter had defied the U.S. government request for records that could identify users behind an account opposed to President Donald Trump, taking steps to challenge that order in court.

The company filed a lawsuit Thursday in a San Francisco federal court against the federal Department of Homeland Security and its Customs and Border Protection office, charging that their efforts to “unmask” the people behind the account violate the First Amendment.

The name of the account, @ALT-uscis, is a reference to the U.S. Citizenship and Immigration Services office. The account described its users to The Associated Press in February as employees and former employees of the agency.

In a Thursday interview, an American Civil Liberties Union lawyer representing the account declined to discuss anything about the person or people currently involved in the account being targeted by the Trump administration.

“We think it’s very important for the user’s interests to be represented as well,” Bhandari said. “The First Amendment requires the government to have a very compelling reason for unmasking someone’s identity. That is important or people would be chilled from speaking out, particularly when they are speaking out against the government.”

The government had not specified a reason for wanting to know the identity or identities behind the Twitter handle.

In the two months of its existence, the account has been critical of the Trump administration’s immigration policies and “highlighted what the user views as a history of waste and mismanagement within USCIS and DHS,” according to the lawsuit.

It is one of dozens of rogue Twitter accounts purporting to represent current or former federal employees that have sprung up since Trump took office.

The faxed summons — from an agent at Customs and Border Protection — ordered Twitter to produce the records on March 13, the day before Twitter received it, according to the suit.

In its lawsuit, Twitter claimed the government cannot compel the company to disclose users’ identities without first meeting several tests. It must prove that a criminal or civil offense has been committed, that it’s not asking for information with the intent of suppressing free speech, and that the interests of the investigation outweigh the First Amendment rights of Twitter and its users, Twitter said.

But the federal agencies and other defendants “have not come close” to demonstrating any of this, the lawsuit states.

“We are very heartened that Twitter is standing up for its users and making such full-throated defense of their free-speech rights,” Bhandari said.

This was not the first time Twitter filed suit in defense of its and its users’ First Amendment rights.

In 2012, the company fought back against a court order compelling it to turn over basic user information and tweets from an Occupy Wall Street protester. The protester later pleaded guilty to disorderly conduct. The posts had been public.