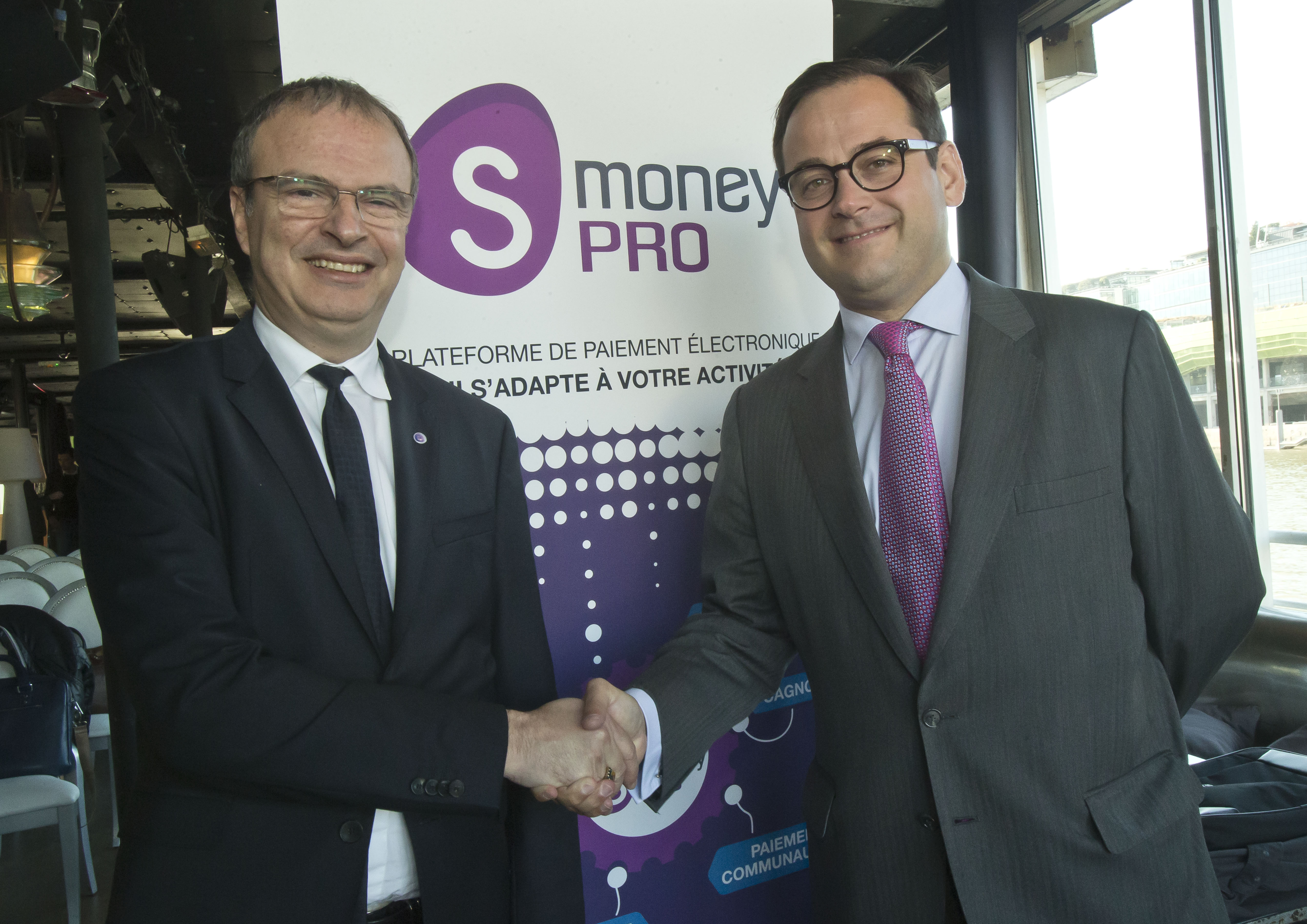 PARIS -- Did someone spot you money for lunch two weeks ago? In France, Twitter users can now publicly repay debts, donate to charity or chip in for a gift with a new payment service backed by the country's second-largest banking service.

Users tweet a payment request to S-money, which then requires an authentication code before sending the amount - and a tweet to the destination confirming the payment for all the world to see.

"We think that this is quite interesting for the Twitter user to be able to communicate the financial transactions that he has made," said Armand Dos Santos, chief technical officer for S-money.

The service only works between people who have French bank cards and cell phone numbers, in a country that prizes discretion for personal spending. Transactions are limited to 250 euros when paying a Twitter user and 500 euros when sending money to charities or crowd-funding.

"It happens to everybody ... you don't have cash to pay a babysitter. If she has an S-money account, it will be easy to exchange with her and pay her with a simple tweet," said Olivier Gonzalez, CEO of Twitter France.

Only, that is, if you and the babysitter want everyone to know the going rate.