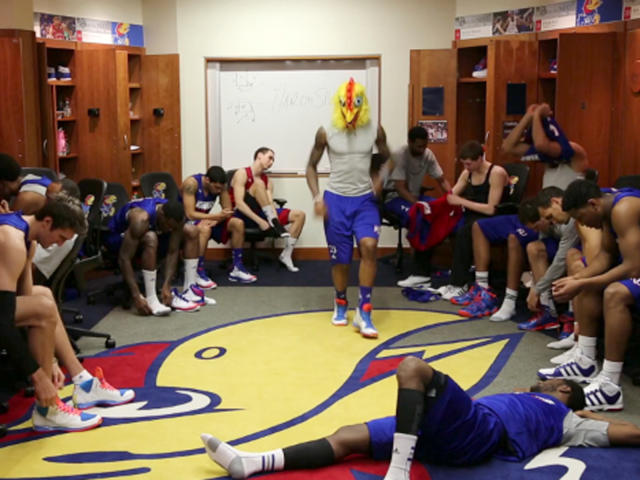 The New York Times reports that songs from Hector Delgado and Jayson Musson are used in "Harlem Shake," which has become a viral hit thanks to YouTube videos of people dancing to the song. Musson says his voice can be heard during the key part of the song: "Do the Harlem Shake!"

Delgado's "Maldades" and "Miller Time" by Musson's former rap group, Plastic Little, are said to be sampled in "Harlem Shake." The song is spending its third week on top of Billboard's Hot 100 chart. It has sold more than 816,000 digital downloads and counting.

Delgado and Musson say they never gave Baauer, who was born Harry Bauer Rodrigues, permission to use their songs. Both Musson and Delgado are seeking compensation from Mad Decent Records, which put out the single and declined to comment.