(AP)
Who has the right to decide what belongs in an obituary?

There's an interesting discussion going on in MediaLand today over that question.

First off, troublingly, is the issue of how the Hollywood Reporter covered Merv Griffin's death last week. Long-time friend-of-Griffin and weekly HR columnist Ray Richmond wrote an appreciation that opened up with a revelation surprising to some (and by 'some' I mean 'me.'):

Why should that be so uncomfortable to read? Why is it so difficult to write? Why are we still so jittery even about raising the issue in purportedly liberal-minded Hollywood in 2007? We can refer to it casually in conversation, but the mainstream media somehow remains trapped in the Dark Ages when it comes to labeling a person as gay…

I had more than a passing acquaintance with him, having worked on "The Merv Griffin Show" as a talent coordinator/segment producer in 1985-86 as the show was winding down. Around the office, Merv's being gay was understood but rarely discussed. We knew nothing of his relationships because he guarded his privacy fiercely, and we didn't pry…

Over the past 16 years of his life, however, Griffin deflected the sexuality questions with a quip, determining that his private life remained nobody's business.

This led to the Huffington Post's reporting the (wince) "Mervgate" hullabaloo caused by Richmond's column around Tinseltown.

Over here on the other side of the country, it strikes this former journalist as a bit odd to out a friend so publicly, after that friend had "guarded his privacy fiercely." I know it's impossible in the Internet age to imagine that Griffin's sexual orientation would remain as little known as he worked to keep it, but you don't have to run the news as the lede in your column after his death. If Merv Griffin was so dedicated to keeping this aspect of his life out of public view, then it seems to me that his wishes should be respected. Or, barring that, a fuller explanation of why Ray Richmond felt so compelled to thrust Griffin's sexuality into the limelight.

Elsewhere in MediaLand, there's a new initiative at the Miami Herald offering people the chance to record "pre-bits" – little video obituaries in which they assess their own life and times. According to Bob Norman's blog at the Broward-Palm Beach New Times:

Don't want a hum-drum death that lacks any semblance of production value? Call the Miami Herald's Elinor J. Brecher, a veteran reporter who recently took over the newspaper's obit desk. She might just make you a post-mortem star. .. From the Herald's Friday edition:

The Herald is changing the way we approach news obituaries in both the print edition and on our website, MiamiHerald.com.
We want to include audio and/or video with the website version. We also hope that people who understand their place in the history and culture of South Florida will consider sitting for ''pre-bits:'' videotaped interviews to be shown on the site following the subject's death.

Some companies have increased benefits in the Covid-19 era but many workers say that's not the case for their employers. 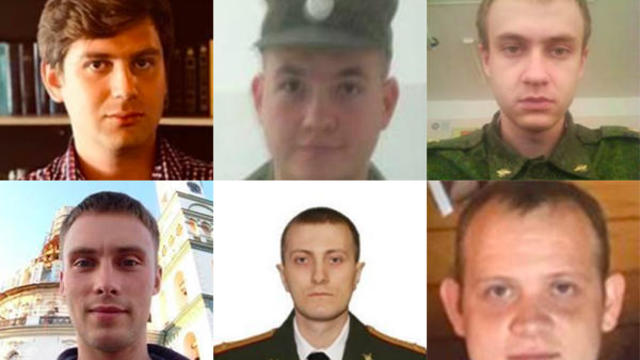 The indictment was unsealed in federal court Monday. 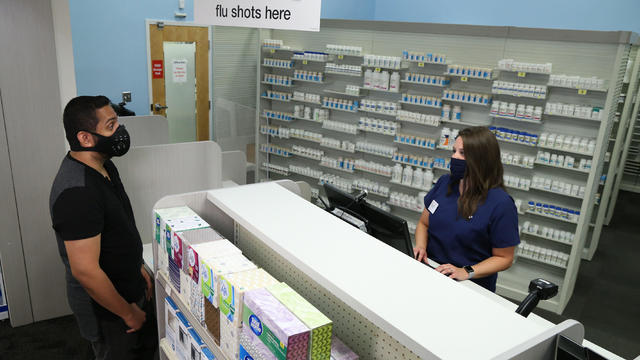 U.S. drugstore chain says continuing pandemic only heightens its seasonal need for workers at its 10,000 pharmacies.