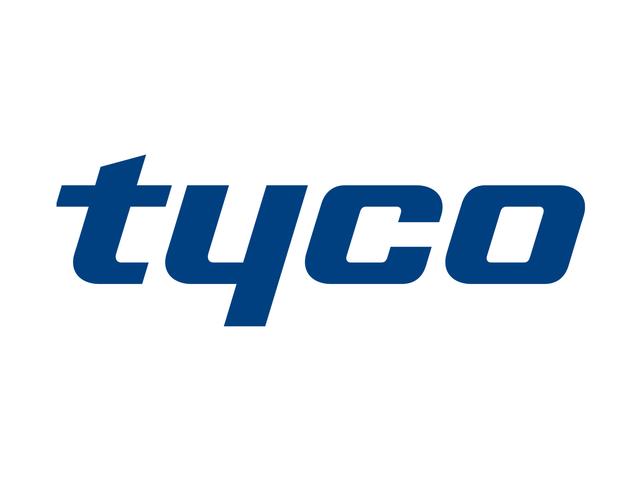 (AP) WASHINGTON - Tyco International (TYC) has agreed to pay nearly $27 million to settle U.S. charges that it bribed officials at government-owned companies in more than a dozen countries.

The Switzerland-based manufacturing conglomerate will pay $13.7 million and pleaded guilty to a criminal charge, the Justice Department said Monday. As part of the settlement, Tyco won't be prosecuted if it continues to improve its internal controls to prevent bribery.

Tyco also agreed to pay about $13.2 million in restitution and interest to resolve civil charges with the Securities and Exchange Commission.

The company conducted illegal payments from 2005 to 2009 to win business in China, France, Thailand and other nations, the authorities said. Tyco discovered the violations through its own review, which was required by a 2006 settlement with the SEC.