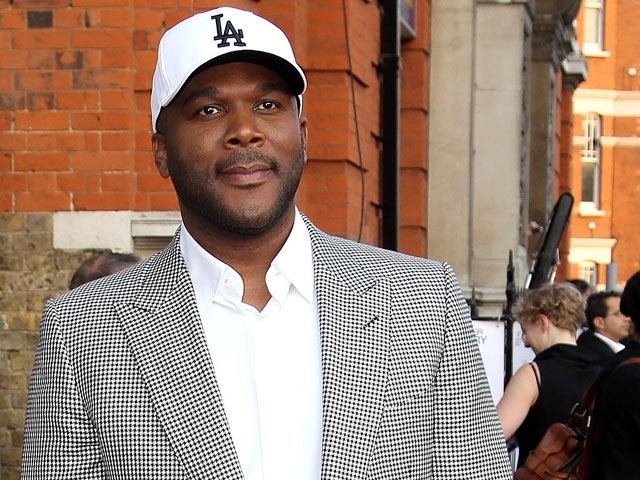 Perry is best known for his portrayal of matriarch Madea in a series of films he's written and directed. He'll leave the wig and stockings behind to channel writer James Patterson's most famous creation, psychologist and detective Alex Cross, says the Hollywood Reporter.

The upcoming movie will be directed by Rob Cohen. (You may remember Cohen as the director of the totally forgettable movies "Stealth" and "The Mummy: Tomb of the Dragon Emperor.")

Alex Cross was played twice onscreen by Morgan Freeman in the not-bad "Kiss the Girls" and the really bad "Along Came a Spider." The Cross character has appeared in 18 novels by Patterson, reports the Hollywood Reporter.

THR reports that Idris Elba - best known as Stringer Bell from the HBO series "The Wire," and coincidentally, star of a Perry-directed film, "Daddy's Little Girls" - was to play Cross but that project is apparently on hold.

Whether Perry has the gravitas for the Alex Cross character that Morgan Freeman brought to the role remains to be seen. Presumably his Cross won't dress in drag.