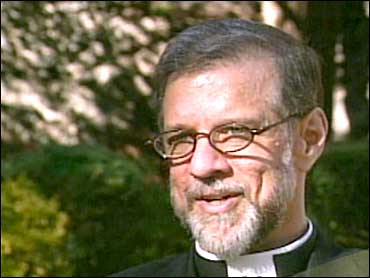 For Type 2 diabetics, the best medicine is weight loss.

Ninety percent of people with the disease in the United States are overweight or obese, reports The Early Show medical correspondent Dr. Emily Senay. But many obese people just can't shed pounds with diet and exercise alone.

The latest research shows that weight loss surgery not only helps patients lose weight, but in many cases, cures their diabetes as well, Senay says.

Dr. Louis Flancbaum of New York's St. Luke's-Roosevelt Hospital performs bariatric surgery on the severely obese to help them lose weight. The most commonly performed bariatric surgery is known as gastric bypass, where the stomach's size is reduced and the small intestine re-routed to minimize calorie intake.

"It appears that gastric bypass surgery is a cure for a variety of people who have type 2 diabetes," he says. "It seems that the re-routing of the food alters the way hormones are secreted from the foregut and from the pancreas, and that that seems to have an effect on type 2 diabetes that occurs even before people lose weight.

Father Ken Near of Englewood, N.J. can attest to that. He was obese, and had developed type 2 diabetes. "The likelihood was that I would have a 50 percent chance of having a major organ failure by the age of 60. And I only had a 50 percent chance of living to age 70," he says. "The realization was very, very clear to me that I was not able to control my consumption of food. And I was not likely ever going to be able to control it."

So he had bariatric surgery last June. It has helped him shed 100 pounds, and his diabetes is gone. "My doctor sat down and said, 'You are not diabetic,'" he says.

"People who have type 2 diabetes who are seriously overweight. …are good candidates for a gastric bypass," Dr. Flancbaum observes. "Gastric bypass will have dramatic effects on their diabetes. And the sooner they have it, the better the results will be."

Senay points out that people can only qualify for bariatric surgery if they meet certain criteria for obesity and related health conditions: "This is major surgery, no doubt, and that comes with a variety of risks including, in a small percentage of cases, even death.

"We don't know how many exactly how many people have that complication from this surgery but that's something...to consider. Still, when the stakes are as high as they are in this situation, where you know you're going to experience some sort of complications, like a heart attack, people weigh those things and make these decisions." 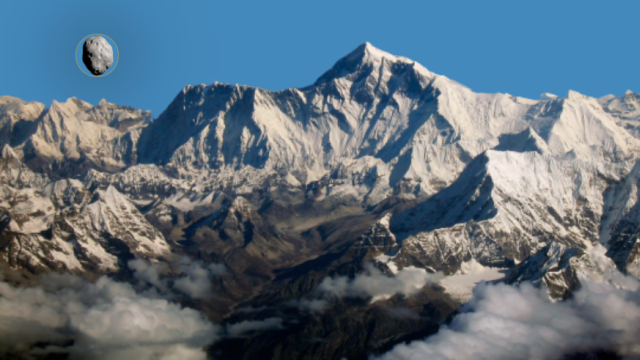 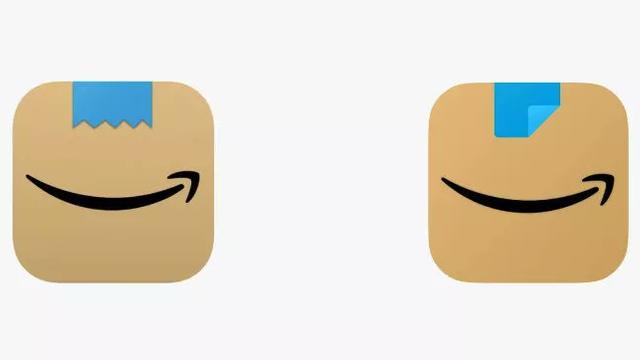 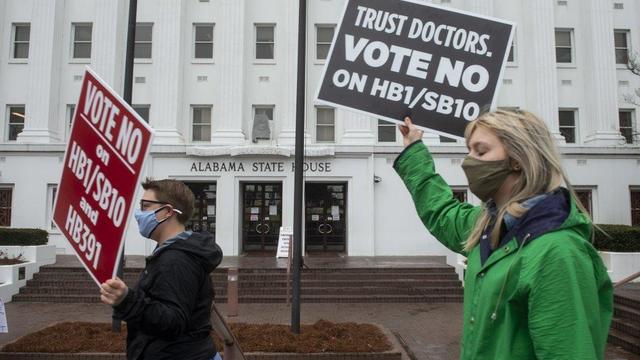 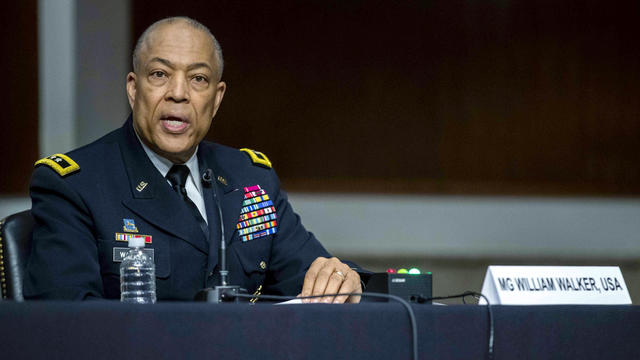 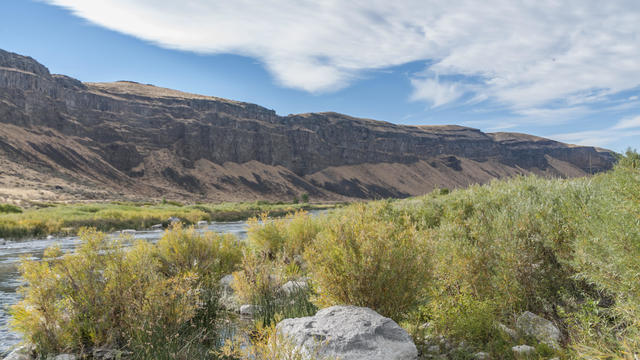