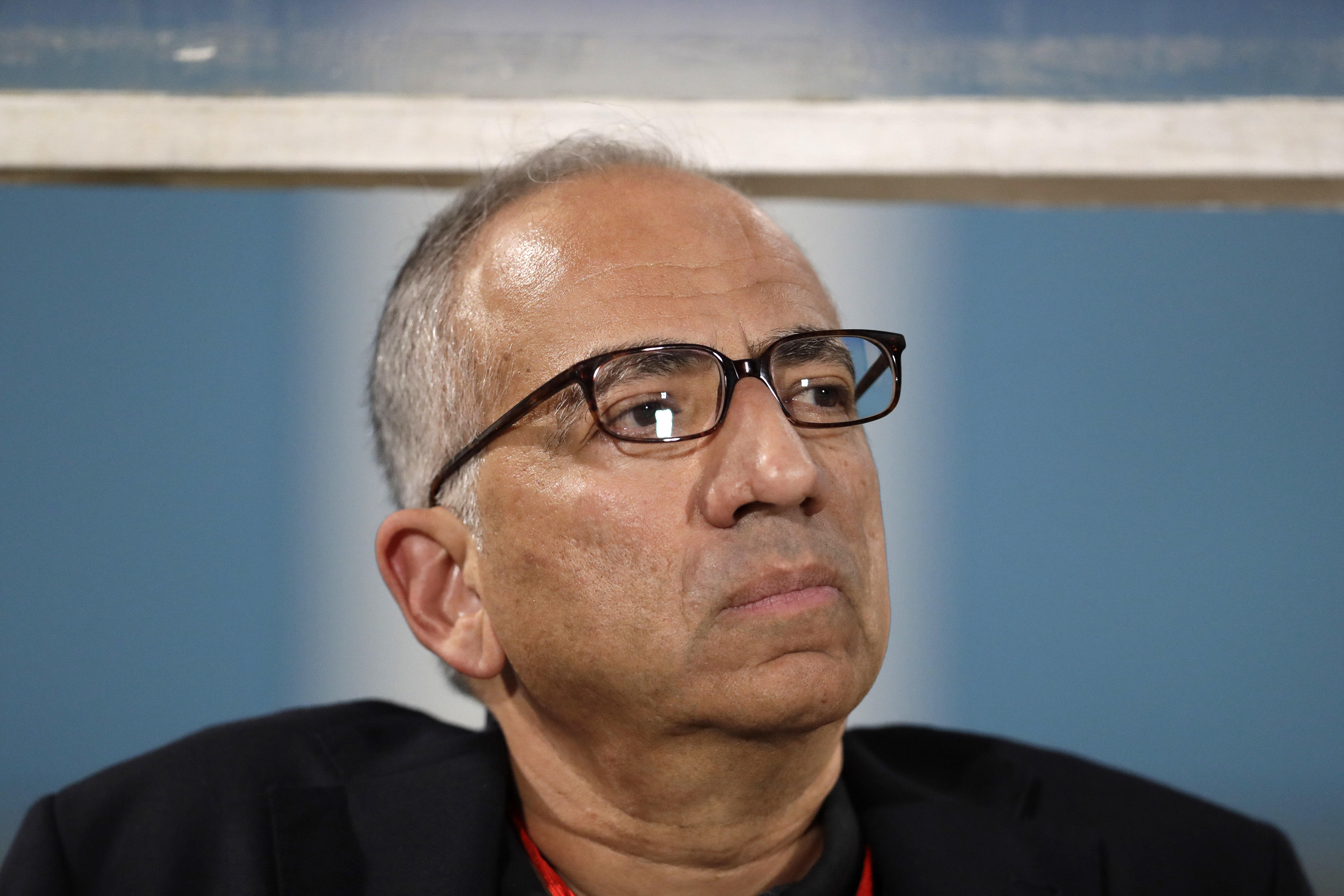 The U.S. Soccer presidential election to replace Sunil Gulati was held on Saturday in Orlando, and the winner was United States Soccer Federation vice president Carlos Cordeiro, CBS Sports' Roger Gonzalez reports. He earned 68.6 percent of the vote in the third round of voting.

The 61-year-old former Goldman Sachs executive, the establishment candidate, was the oldest candidate running. He has stated his goal was getting U.S. Soccer to be globally competitive, and has strongly stated on numerous occasions wanting the U.S. to host the 2026 World Cup and 2027 Women's World Cup.

Paul Caligiuri, Michael Winograd and Steve Gans all withdrew from the election during the first couple rounds of voting.