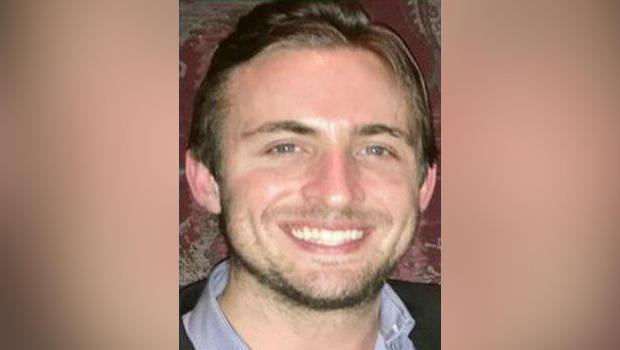 LOS ANGELES – Authorities are looking for a 29-year-old man who went missing in Los Angeles last weekend while working as a rideshare driver. CBS Los Angeles reports Joshua Thiede was last seen on Sunday, Feb. 11 at 11:30 a.m. in the 1000 block of Wilshire Boulevard in the downtown area, according to Los Angeles police. At the time he was driving for Uber and/or Lyft, police said.

"We're really getting concerned now. It's almost a week tomorrow that he's been missing and there are so many pieces of the puzzle that just don't make any sense," friend Kevin Young told CBS2's Greg Mills.

Thiede is described as white, 6 feet tall and 170 pounds. He has brown hair and blue eyes.

Thiede lived on Wilshire near the 110 Freeway. He moved here from Ohio and wanted start a business. In the interim he drove for both Lyft and Uber as recently as last Monday.

The circumstances of his disappearance were not known.

His mother, Janet Thiede, claims his cell phone placed a call to 911 on Monday, Feb. 12, although that was not confirmed with authorities.

Both Uber and Lyft told CBS Los Angeles they were cooperating with police in the investigation.

"Our concern is with Mr. Thiede's safety and wellbeing," Lyft said in a statement. "We have been in touch with his family and law enforcement and will continue to assist in whatever way we can."