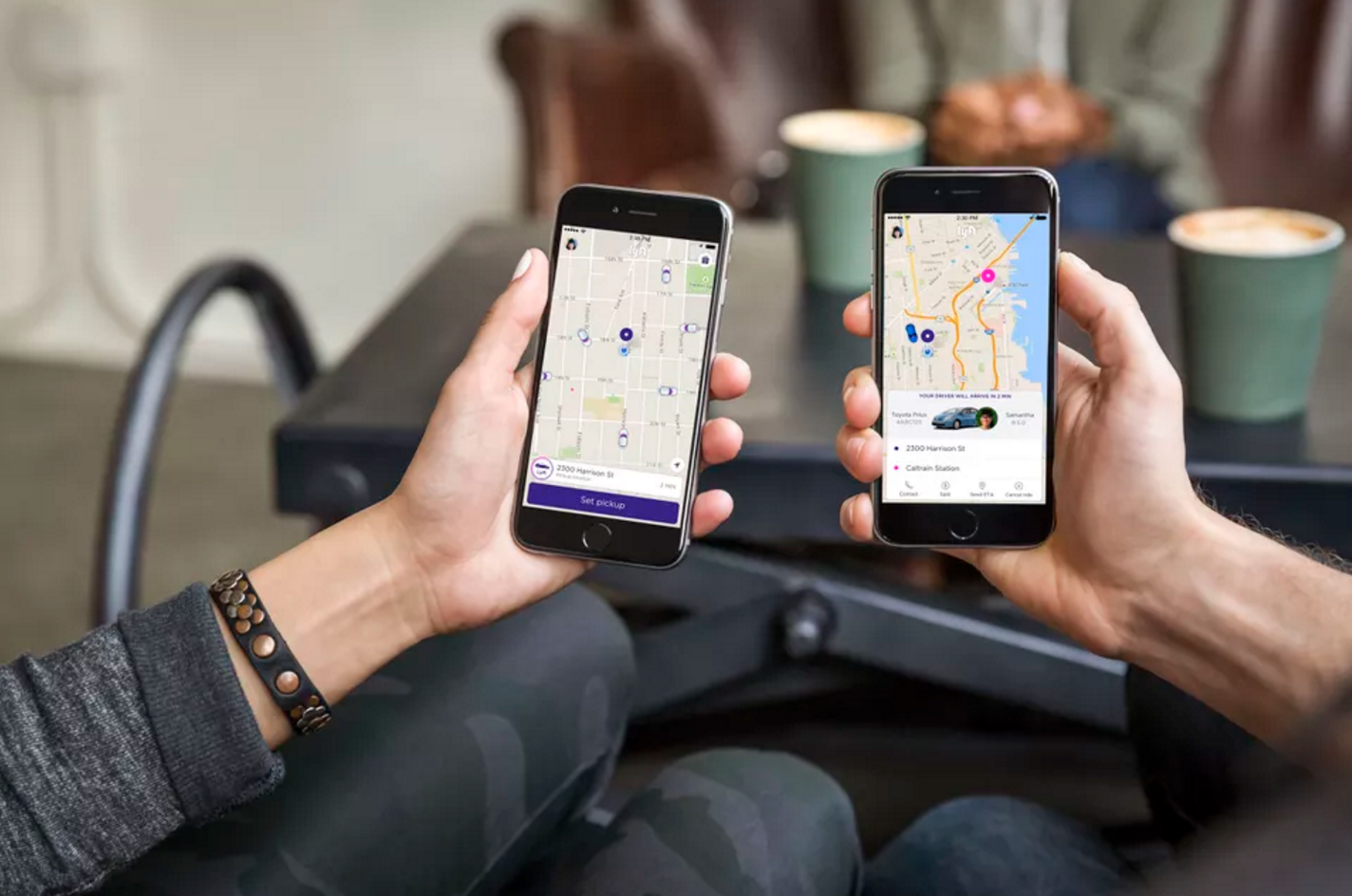 From 2014 through to early 2016, Uber was using a secret program to track its competition, according to a new report from The Information.

Called “Hell,” it involved the use of software that used fake passenger accounts, spoofing their location to find about about the eight nearby available Lyft drivers, the report says, citing an anonymous source who was involved in the program. By spreading these spoofed accounts out in a grid, Uber could see almost an entire city.

In addition, a vulnerability in Lyft’s system allowed Uber to see driver ID tokens, which did not change over time, learning each driver’s individual habits, such as the times they were driving and the locations they preferred. And they were able to tell which drivers were working for Lyft and Uber at the same time, by matching the locations of their own drivers against the locations of the Lyft drivers. Using this information, they could coax those drivers to work for Uber only by offering incentives.

If proven, the use of this program could open Uber up to prosecution, including claims of unfair business practices, misappropriation of trade secrets, computer fraud and breach of contract, since Lyft’s terms of service prohibit impersonation.

Uber didn’t immediately reply to a request for comment.