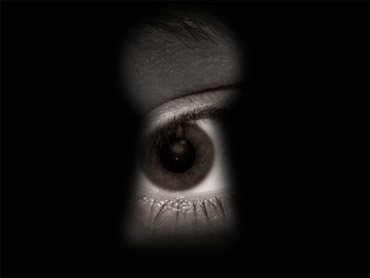 A pair of British children who lured two other youngsters to a secluded area and subjected them to a horrifying catalog of near-fatal abuse were sentenced to at least five years in custody Friday.

The attackers, 10 and 11 at the time, were convicted of robbing, beating, and stabbing their victims with sticks and bricks. One child, 10, had a sink thrown onto his head, while his nephew, 9, was forced to eat nettles. The violence included sexual degradation, Justice Brian Keith said during the sentencing.

"What it amounted to was torture," Keith told the two boys at the end of their lengthy sentencing hearing at Sheffield Crown Court, in northern England.

The defendants were among the youngest people ever charged with such a serious crime in Britain, where the age of criminal responsibility is 10. Though initially charged with attempted murder, prosecutors accepted guilty pleas to a lesser charge, causing grievous bodily harm.

The attack sparked horrified headlines and a national debate about how children so young could inflict such violence. It stirred memories of the death of James Bulger, a 2-year-old abducted from a shopping center near Liverpool in 1993 by two 10-year-olds who punched him, beat him with bricks and hit him with an iron bar before leaving his body on a railroad track.

Neither the victims nor the children sentenced Friday may be named for legal reasons.

Detectives said the attackers showed no remorse when questioned by police. One allegedly told officers he did it because he was bored.

Sgt. Richard Vernon, who discovered the 11-year-old, said the victims had by now recovered physically.

The attackers suffered from a "toxic home life," according to Peter Kelson, who represents the eldest brother. Kelson said his client watched ultra-violent films like the "Saw" series, had access to pornographic DVDs, drank cider, had 10 cigarettes a day and smoked cannabis grown on his father's plot from the age of 9.

Many television bulletins lingered on the sign affixed to the outside of the family's home, which read: "BEWARE OF THE KIDS."