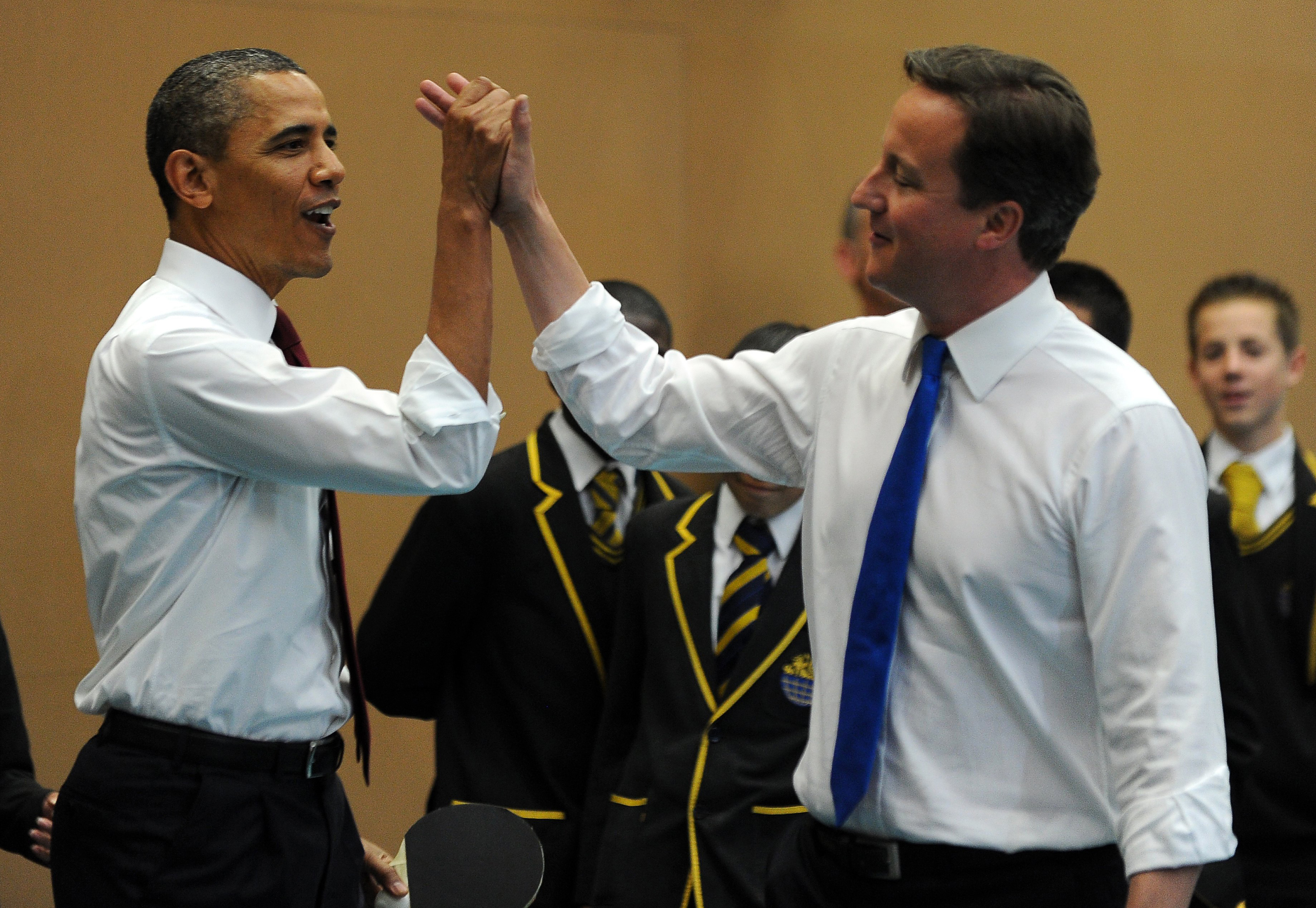 In a lengthy interview with The Atlantic, Obama faults Cameron and other European allies for shortcomings in dealing with Libya after the 2011 ouster of longtime dictator Col. Muammar Qaddafi.

The Times newspaper said Obama's criticism was "extraordinary" and said Obama was blaming Cameron for the "Libya mess."

In the magazine interview, Obama said Cameron had been "distracted" by other issues after Qaddafi's fall.

Britain and other European nations had joined the U.S. in military action there to prevent a massacre of civilians. Obama told the magazine he had expected European nations to take a more active role in helping Libya during its reconstruction.

"When I go back and I ask myself what went wrong there's room for criticism, because I had more faith in the Europeans, given Libya's proximity, being invested in the follow-up," he said.

Libya has since descended into chaos and emerged as a potential safe haven for Islamic State of Iraq and Syria (ISIS) extremists.

U.S. officials have tried to squelch the controversy by telling British media that the United States places a high priority on Britain's support.

"Prime Minister Cameron has been as close a partner as the president has had, and we deeply value the UK's contributions on our shared national security and foreign policy objectives which reflect our special and essential relationship," spokesman Edward Price told ITV News.

The two countries have long been close allies with a so-called "special relationship" exemplified by the close cooperation between Winston Churchill and Franklin Roosevelt during World War II.

Ties between Ronald Reagan and Margaret Thatcher were also exceptionally close near the end of the Cold War, and President George W. Bush relied on Tony Blair to back the U.S. invasion of Iraq in 2003.