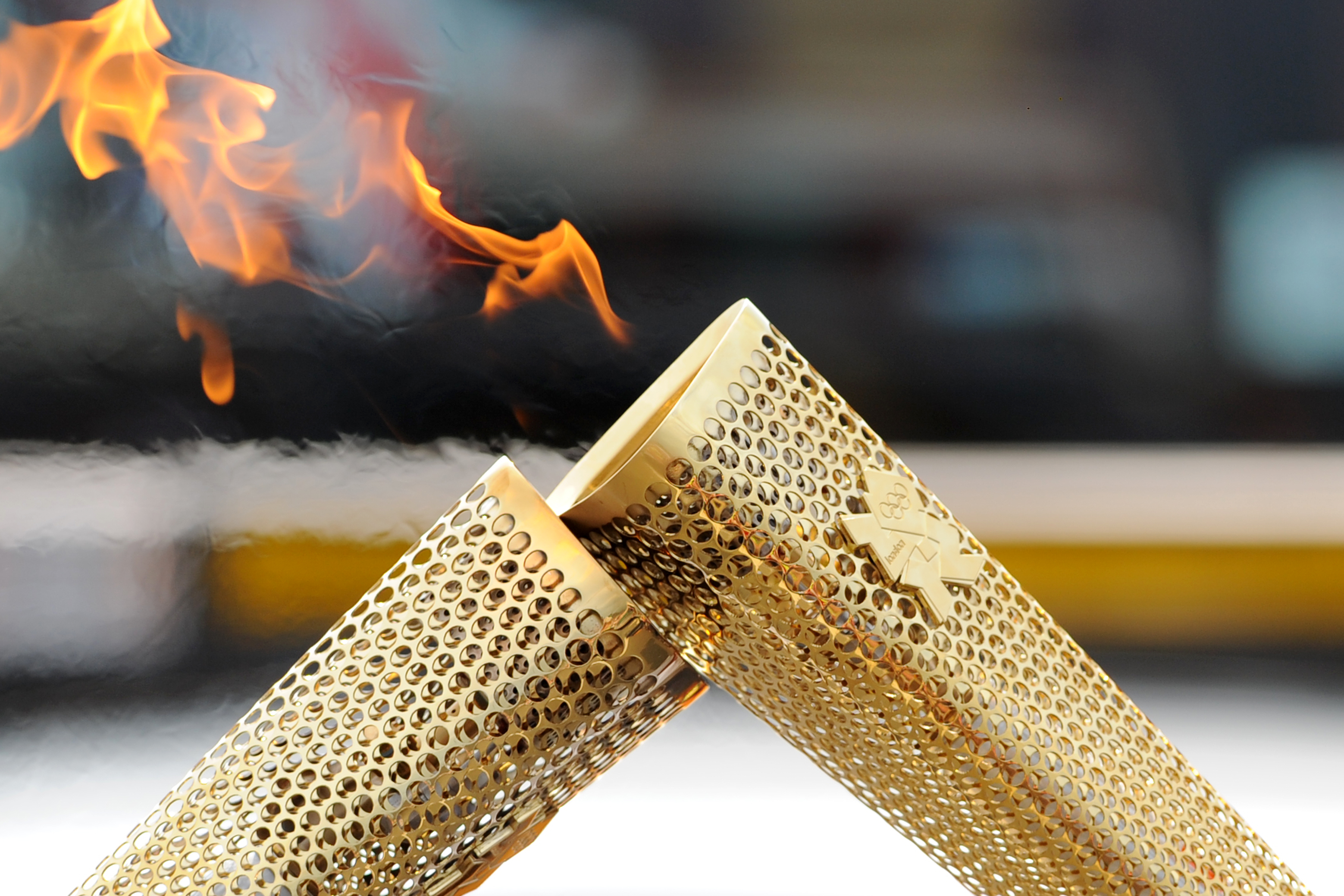 (AP) LONDON - British police are looking for an Ethiopian teenager who has gone missing after taking part in the Olympic torch relay.

Nottinghamshire police said Friday they are concerned for 15-year-old Natnael Yemane, who vanished from his hotel in Nottingham, in central England. He left the hotel Thursday evening, shortly after carrying the torch and did not return.

Yemane is an Ethiopian national who came to England to join the torch relay as part of an international program to encourage children to play sports. Police said in a statement that Yemane, who has family in London, does not speak much English.