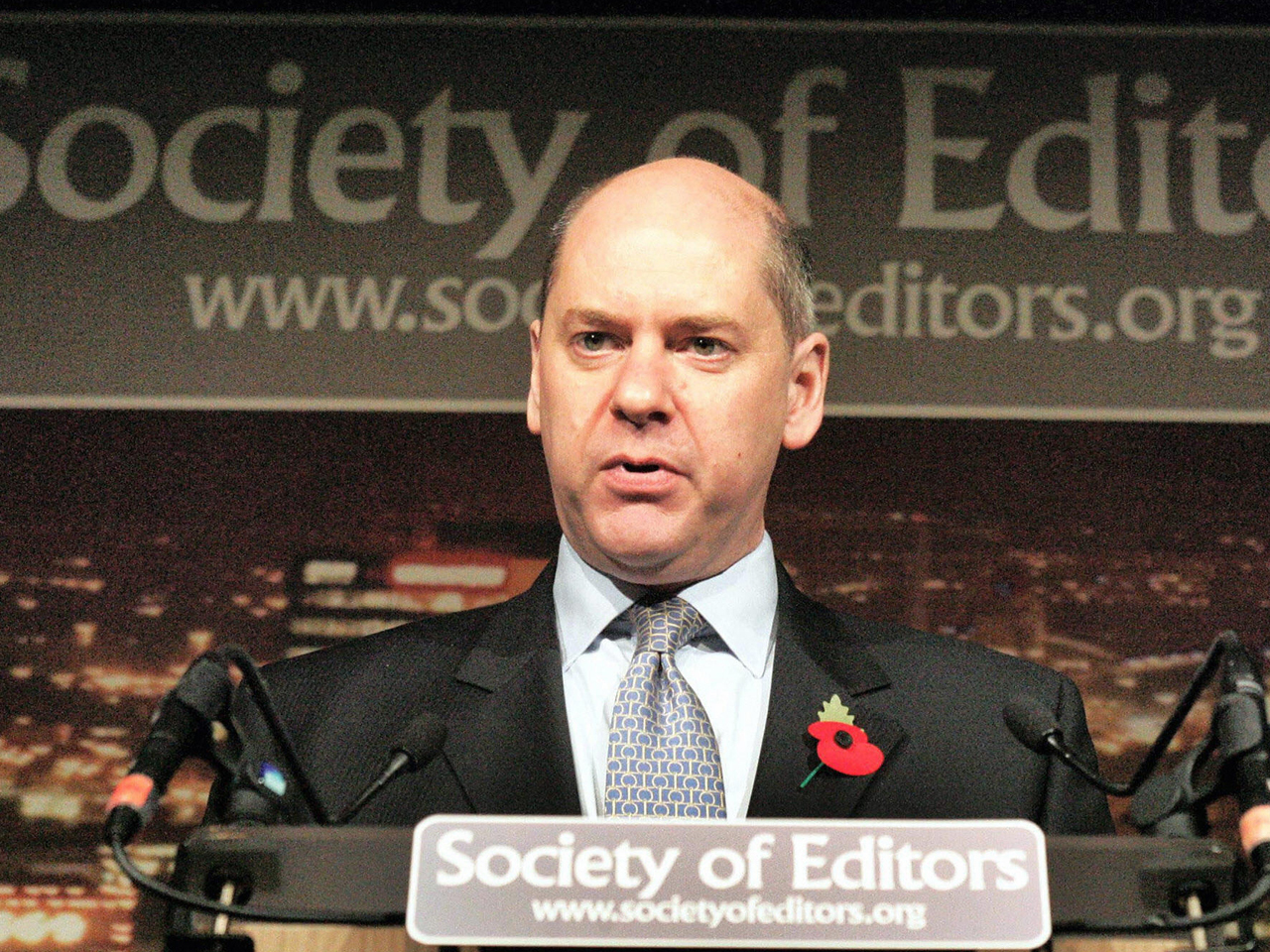 (CBS/AP) LONDON - Britain's spy chief has warned that the Arab Spring, which has shifted the power from several long-time autocrats in the Middle East, is also creating an opening for al Qaeda to move back into countries where Islamic militancy was born.

Not so long ago, 75 percent of the terror threats prioritized by British spy agency MI5 had links to Afghanistan or Pakistan. But Britain's efforts, along with those of its international partners, have brought that percentage down to below 50 percent, MI5 Director General Jonathan Evans said in a Monday speech in London.

Evans warned that the international terrorist threat is no longer "monolithic," with al Qaeda affiliates in Yemen, Somalia and across north Africa becoming, "more dangerous as al Qaeda in Pakistan has declined."

Although the Arab Spring revolutions have brought about radical political changes in some countries, they have also brought fresh opportunities for al Qaeda affiliates to seek refuge.

Evans said the Arab Spring has once again made parts of the Arab world a "permissive environment for al Qaeda."

Evans called it the completion of a cycle that first saw al Qaeda move most of its operations to Afghanistan in the 1990's, due to pressure in their Arab countries of origin, including Egypt and Saudi Arabia. They were allowed to flourish under the rule of the Muslim hardline Taliban.

When the U.S.-led invasion after the Sept. 11, 2001 terror attacks toppled the Taliban government, much of al Qaeda's leadership made the short trip across the border into Pakistan.

Now, says Evans, "some are heading home to the Arab world again."

According to the MI5 boss, Britain has noticed a "small number of British would-be Jihadis are also making their way to Arab countries to seek training and opportunities."

"Some will return to the U.K. and pose a threat here," Evans said. "This is a new and worrying development and could get worse as events unfold. So we will have to manage the short-term risks if there is to be a long-term reward from the Arab Spring."