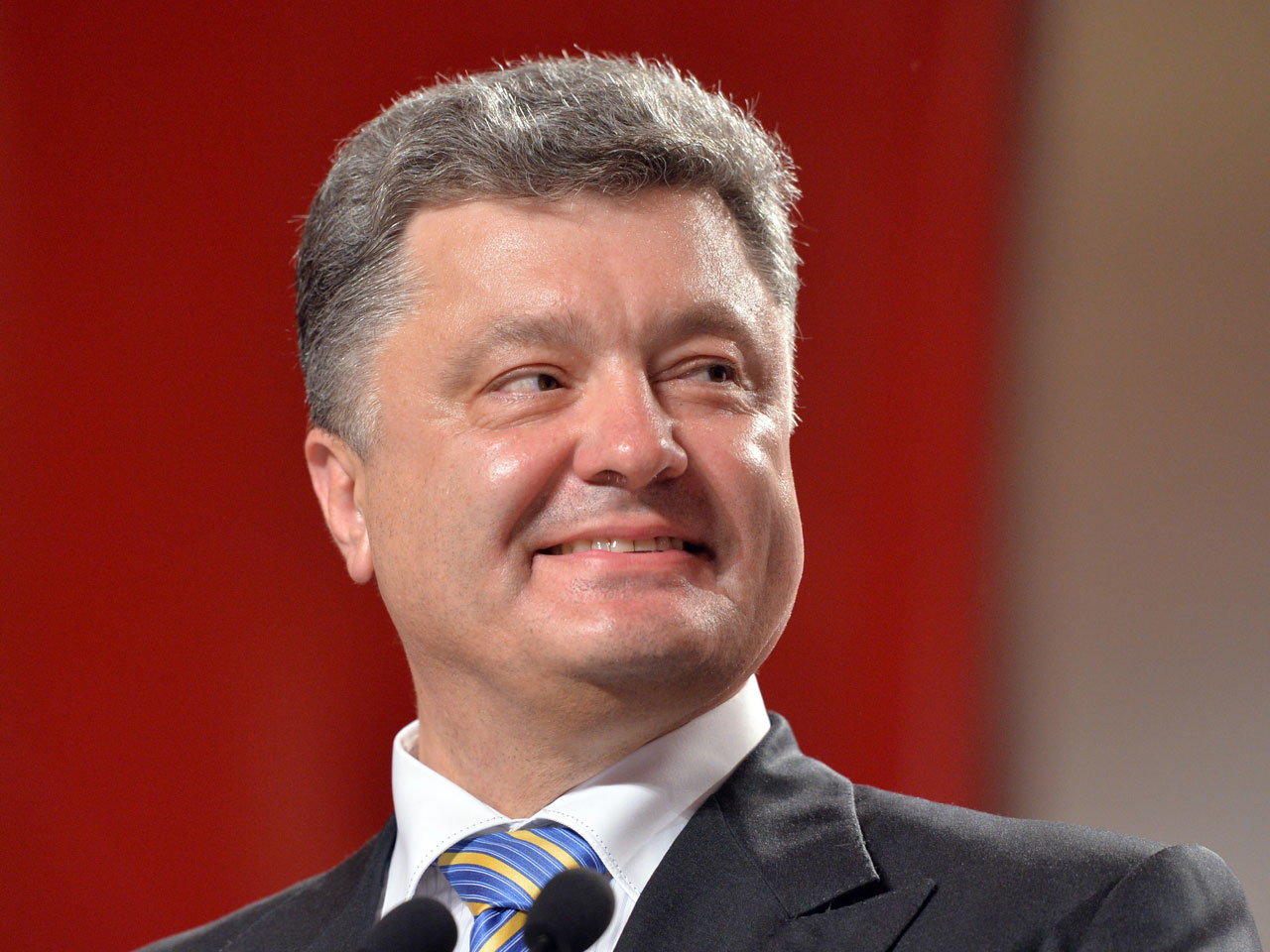 KIEV, Ukraine -- Ukrainian President Petro Poroshenko said Monday he will this week propose a detailed peace plan, including a cease-fire with separatist rebels in the country's east.

Poroshenko spoke as opened a meeting of the country's national security council. "A cease-fire will be proposed as the beginning of implementation of the president's peace plan," he said, in remarks carried by Interfax and other news agencies.

Ukraine has struggled to suppress an insurgency by armed pro-Russian separatists who have seized government buildings, held disputed referendums and declared independence. More than 300 people have died, including 49 service members killed when a Ukrainian transport plane was shot down Saturday.

Poroshenko outlined a peace proposal in his inaugural address on June 7. He said he was willing to negotiate, to offer amnesty to fighters who did not have "blood on their hands" and to protect the use of the Russian language. He also proposed a jobs program and early parliamentary elections.

Ukraine accuses Russia of backing the rebels, which Russia denies. The conflict has intensified in recent days with the shooting down of the airplane and a cutoff of gas supplies to Ukraine by Russia's state-owned Gazprom.

There was no immediate word on whether or under what conditions the separatists would agree to any eventual cease-fire offer.