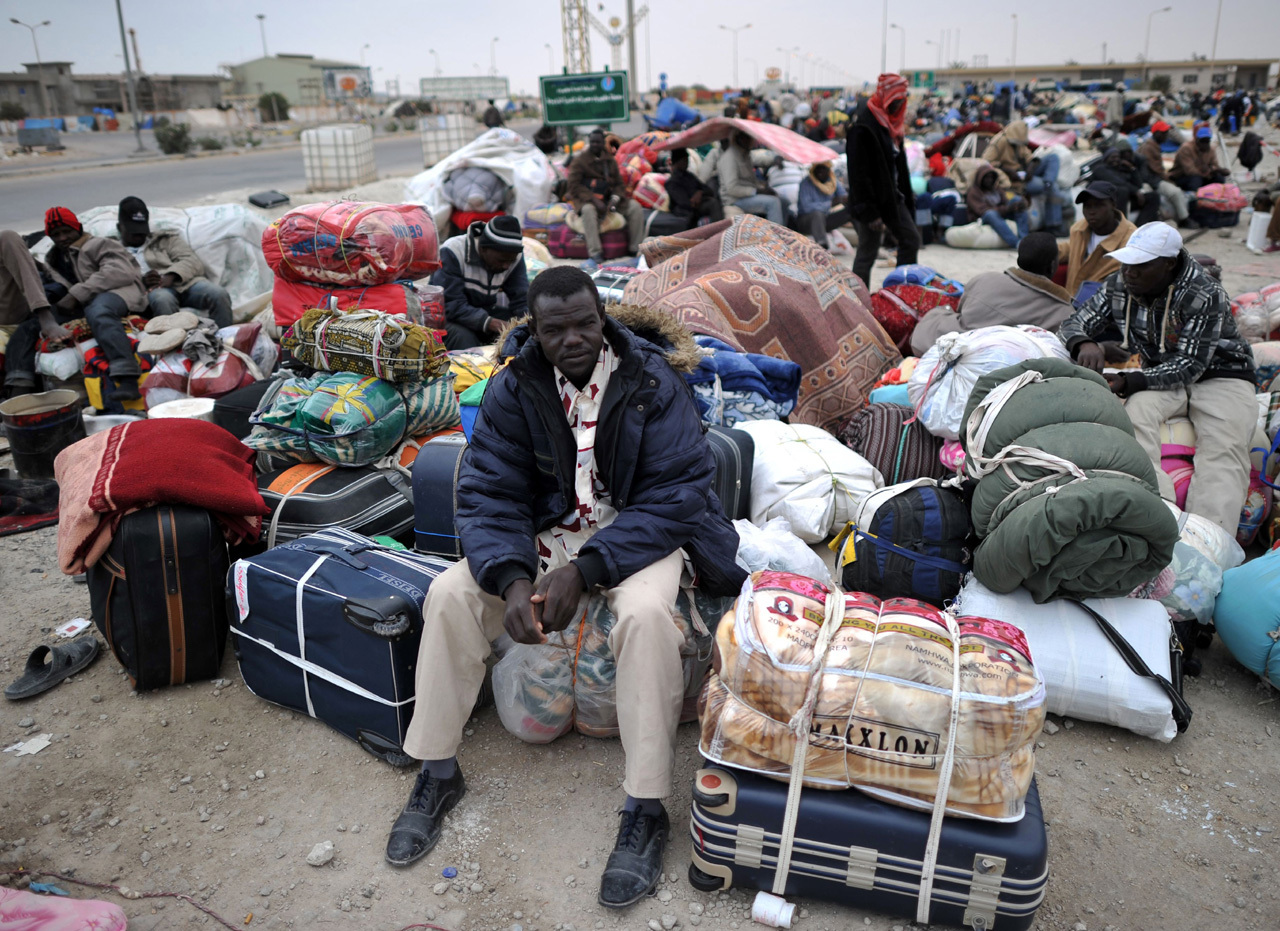 A report issued Monday by the U.N. High Commissioner for Refugees said that, including people who fled their homes but not their countries, the total number of newly displaced people worldwide in 2011 was 4.3 million. The number of new cross-border refugees was the highest since it hit 822,000 in 2000.

However, the total number who were either refugees, internally displaced or in the process of seeking asylum at the end of last year, declined to 42.5 million from 43.7 million in 2010. The reason was that 3.2 million people who were uprooted but stayed inside their countries were able to return home, the highest rate in more than a decade, the agency said.

But it said the latest figures point to worrying trends, including a consistently high number of displaced people over several years now. The total has exceeded 42 million people for each of the past five years.

UNHCR also said that recent years' figures suggest people who become refugees are likely to remain uprooted for a long time. Of the 10.4 million refugees covered by the agency's mandate, 7.1 million have been in exile for at least five years, it said.