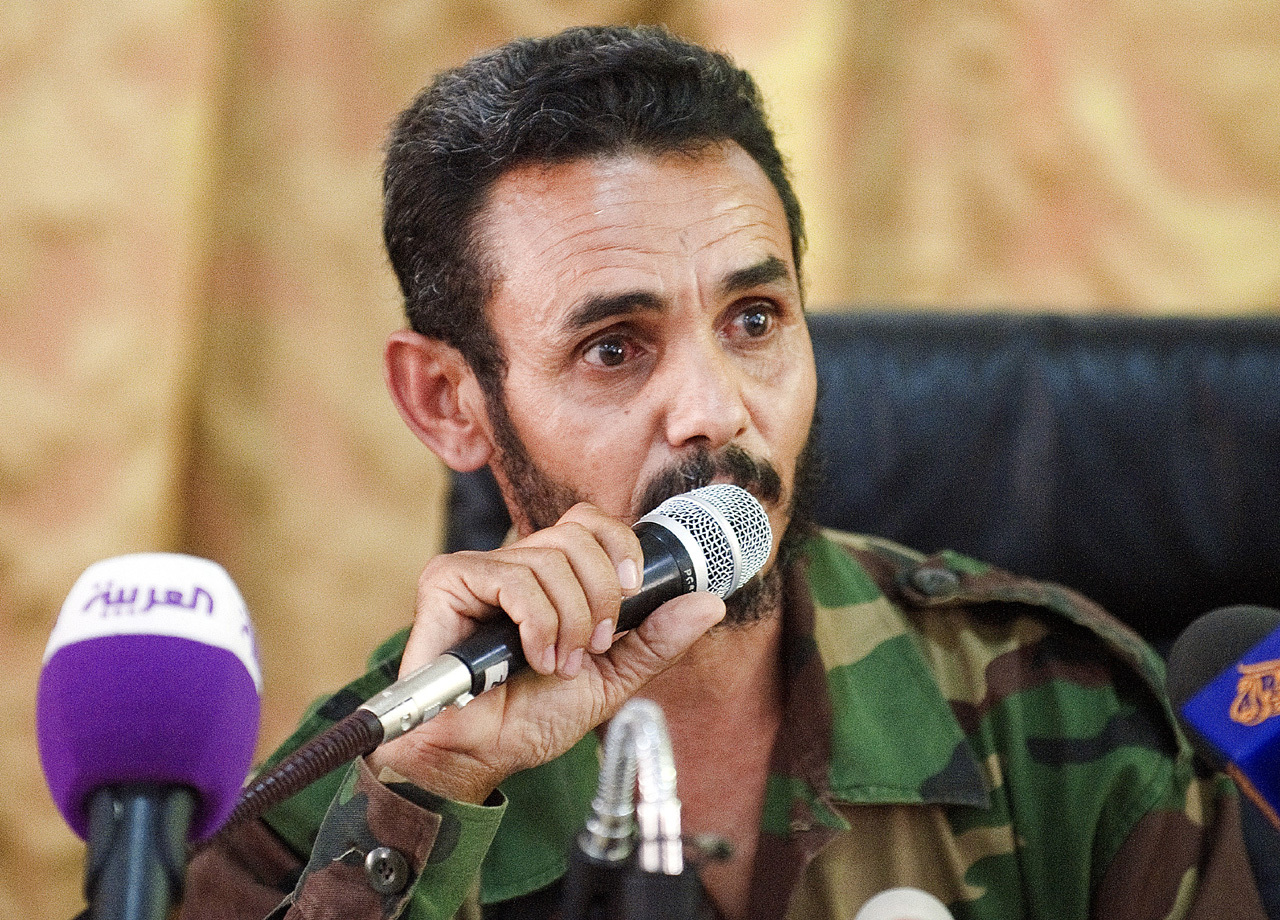 The council expressed "serious concern" at the detention of the staff members. It emphasized that Libya is legally obligated under the U.N. resolution that authorized the court to investigate possible war crimes in the country "to cooperate fully with and provide any necessary assistance to the ICC."

The council press statement urging "Libyan authorities at all levels and all concerned to work toward immediate release of all the ICC staff members" followed an appeal from ICC President Sang-Hyun Song.

He said that despite agreement by Libyan authorities to facilitate the ICC mission, the staffers have been held since June 7 in the western city of Zintan, where Seif al-Islam Qaddafi has been detained since militiamen from the city captured him in November.

On Wednesday, Libya's government spokesman said an initial investigation showed the ICC team committed a "security breach." Libya's prosecutor ruled that the team should be held for 45 days.

The Security Council had asked the ICC to launch an investigation of possible war crimes and crimes against humanity in Libya in February 2011, at the start of the uprising that eventually toppled Muammar Qaddafi.

The ICC indicted Seif al-Islam along with his father and Qaddafi's intelligence chief, Abdullah al-Senoussi, accusing them of committing crimes against humanity by targeting civilians in a crackdown against rebels. Al-Senoussi was arrested in March in Mauritainia and is being held there. The case against Muammar Qaddafi was dropped after he was captured and killed by rebels.

The court said in a press release Friday that an ICC delegation and the ambassadors of Australia, Lebanon, Russia and Spain - the home countries of the four detained staffers - had a brief meeting with them on Tuesday in Zintan.

"During the meeting, which took place in the presence of the local authorities' representatives, the ICC staff members indicated that they were in good health and well treated," the ICC said.

Libyan authorities say they want to put Seif al-Islam on trial in Libya and have challenged the ICC's right to try him. The ICC is a tribunal of last resort, intended to try suspects from countries that cannot or will not prosecute them. The ICC judges ruled on June 1 that Libya doesn't have to hand over Seif al-Islam, pending a ruling on Tripoli's challenge.

The ICC said the visit by the four staff members "had the purpose of preserving the rights of the defense in the case against him before the ICC."

The statement said those rights include the right to appoint a counsel of his choice and to have adequate time and facilities for the preparation of his defense.

In the absence of a lawyer appointed by Seif al-Islam, the ICC said two lawyers from its Office of Public Counsel were appointed to represent him to ensure the fairness of the proceeding.

The ICC expressed its "strong hope" that the four will be released quickly, saying "the court is very keen to address any regrettable misunderstandings on either side about the delegation's mandate and activities during its mission in Libya."