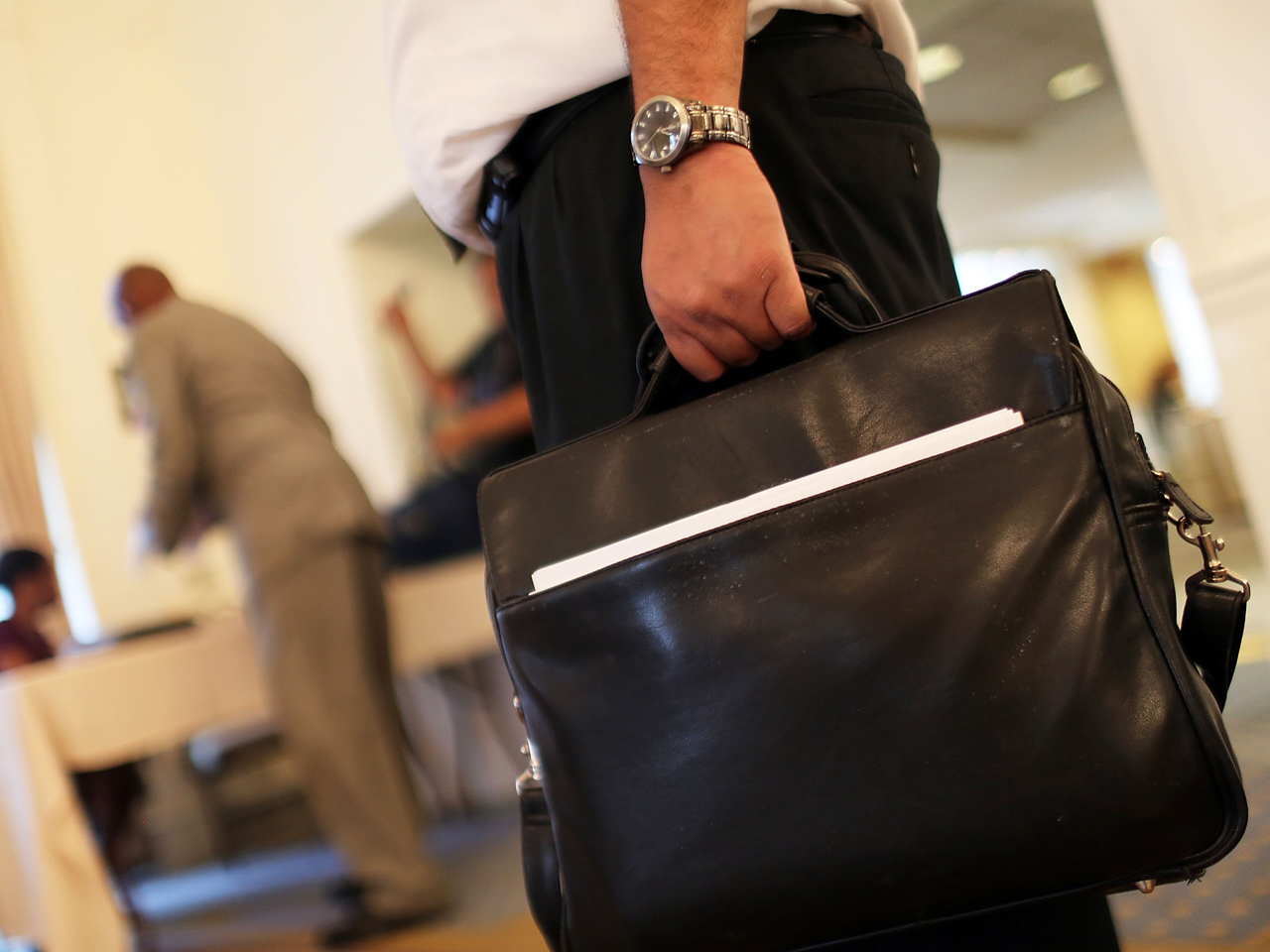 Could unemployment woes be contributing to added heart risks for some Americans?

A new study from Duke University researchers finds older American workers who lost a job may be about 20 percent more likely to suffer a heart attack, a percentage that climbs as job losses mount.

The overall heart attack risk however remains small, but for some of those in the study who already were at risk because of an unhealthy habits, it may be enough to cause a heart attack .

"Any significant additional risk is important," said Dr. Matthew Dupre, an assistant professor of medicine at Duke University School of Medicine in Durham, N.C. and lead author of the study.

For the study, researchers analyzed data on more than 13,000 U.S. men and women who were between 51 and 75 and were part of an ongoing health and retirement survey partly sponsored by the National Institute on Aging.

Participants were interviewed every two years from 1992 through 2010, and were asked about their job history, employment status and recent heart attacks. People who'd had heart attacks before the study began were excluded and retirement was not considered unemployment.

The researchers found almost 70 percent of participants experienced at least one job loss, or period of unemployment after working at a job, and at least 10 percent had four or more job losses before and/or during the study period.

The risk increase from losing multiple jobs were not huge, and were comparable to those caused by smoking, high blood pressure and other conditions that are bad for the heart, according to the researchers.

However many participants already faced increased risks for a heart attack because of other factors like obesity, high blood pressure or lack of exercise.

The new analysis also had several limitations. The data show periods of unemployment but doesn't indicate whether people were fired, laid off, out of work while switching jobs, or had voluntarily left a job. The researchers considered all of these situations "job losses," but it's likely the greatest risks for heart attacks were from being fired or laid off, said Dupre.

Sarah Burgard, a University of Michigan researcher who has studied the relationship between job loss and health but was not involved in the study, called the research solid but said it would be important to know the reason for the unemployment.

"There probably are differences in consequences of job loss when it's voluntary or more or less expected" and when it comes as a sudden shock, said Burgard.

The study appears in the Nov. 19 issue of Archives of Internal Medicine. An editorial in the journal says the study adds to decades of research linking job loss with health effects and that research should now turn to examining how and why that happens.

A 2009 Harvard School of Public Health study found people who lost a job through no fault of their own were more likely to develop diabetes, high blood pressure or heart disease over the next year and a half than those who didn't, the New York Times reported.

Theories for the link include that the stress of losing a job may trigger a heart attack in people with clogged arteries or heart disease; and that the unemployed lose health insurance and access to medical care that can help keep them healthy, Burgard said.

Having a job may not always benefit health either. This past July, a study in PLoS One found women with high-stress jobs were almost 70 percent more likely to have a heart attack than those with lower-strain jobs.