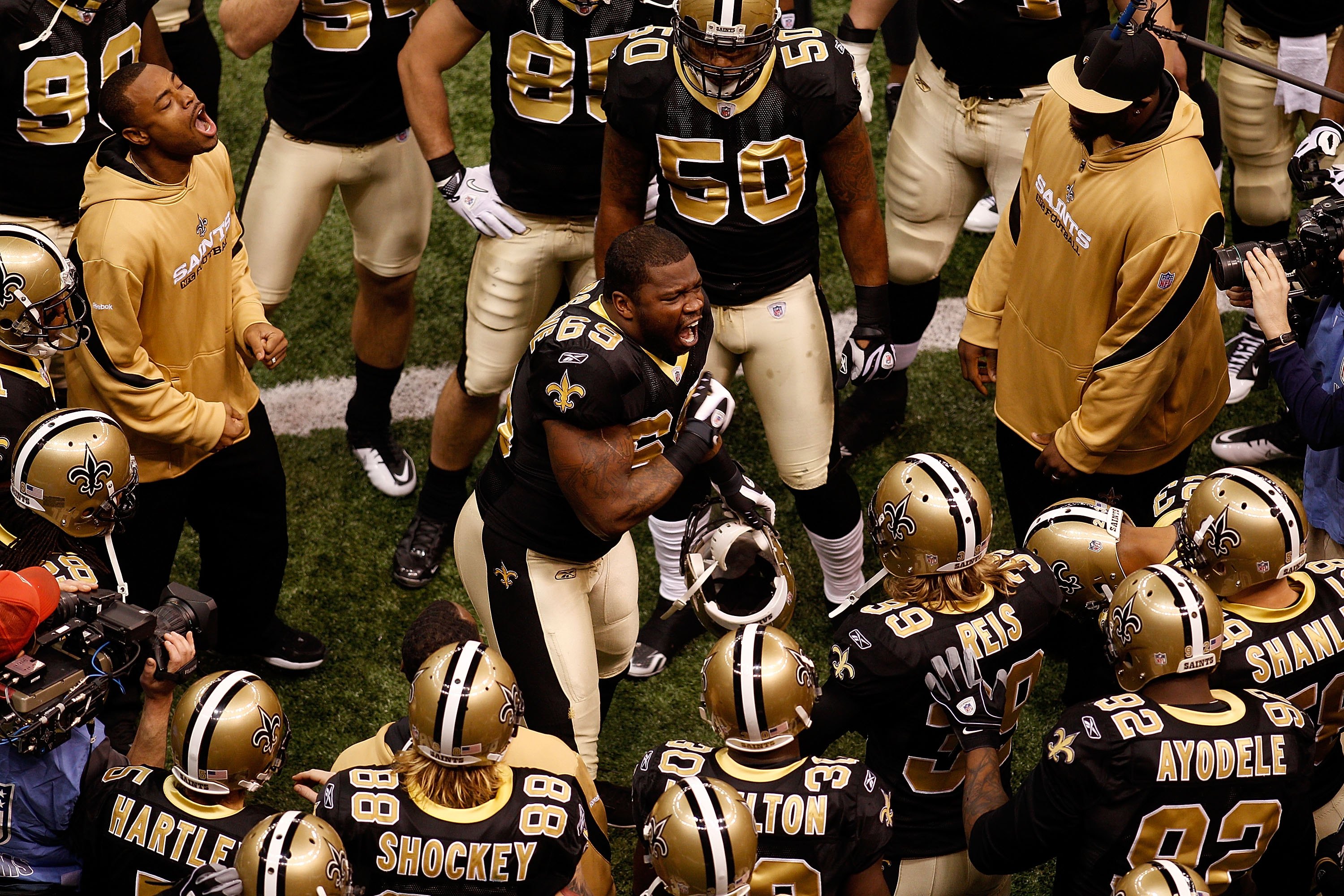 The complaint, filed Thursday night, claims that Goodell is prohibited from punishing players for any aspect of a pay-for-hits program occurring before the new collective bargaining agreement was signed last August. It argues that a CBA system arbitrator, not Goodell, has the responsibility to decide on player punishment under such circumstances, as well as rule on any appeals.

The union contends that the suspensions violate the league's "duty of fairness to players," and that the process "violated various procedural requirements of the collective bargaining agreement, including limits of Goodell's authority over the matter and failure to disclose sufficient evidence of the violations."

The suspended players have until Monday to appeal, and Vilma and Smith have already said they plan to do so.