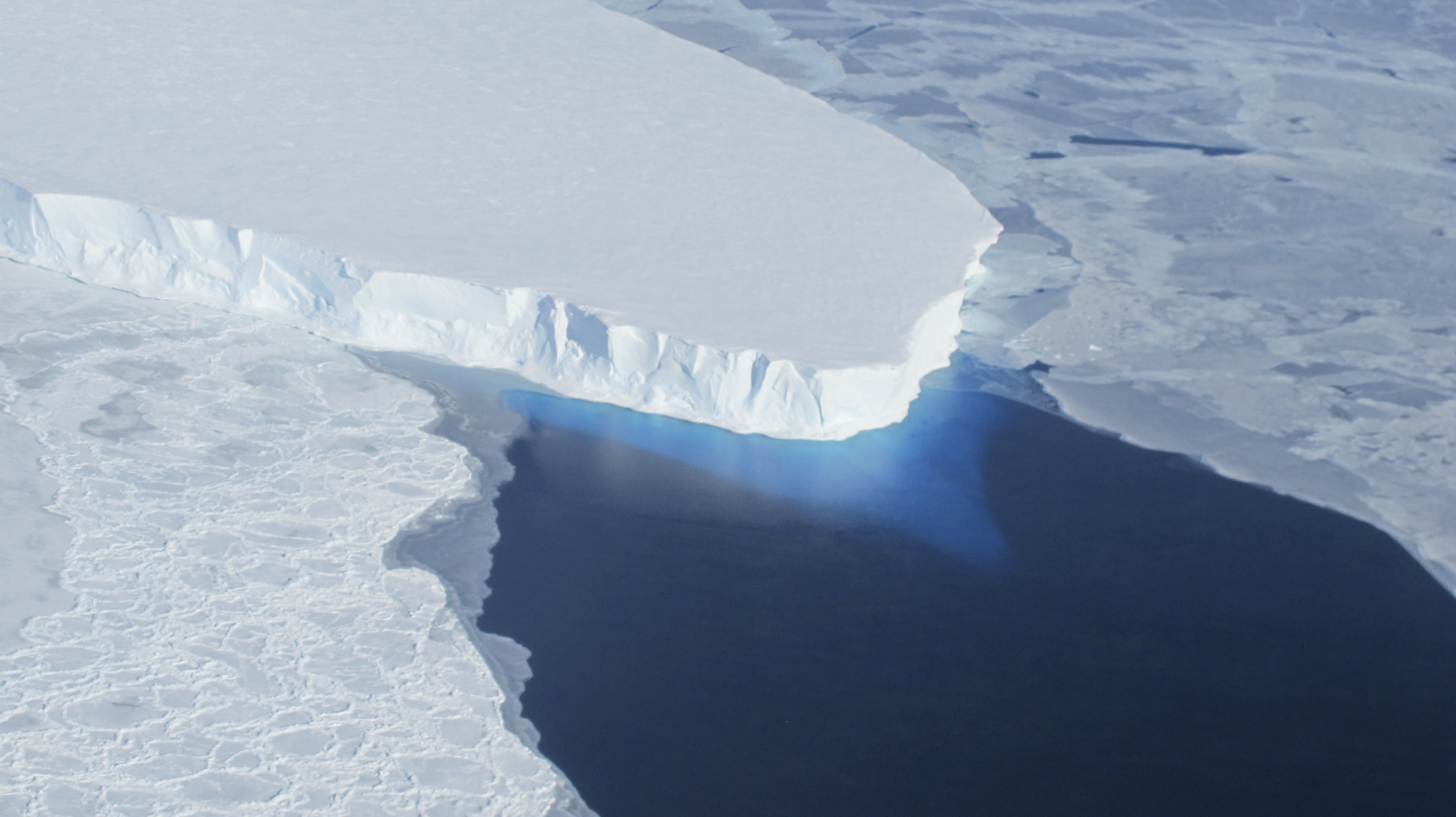 SUNNYVALE, California -- The U.S. Navy on Tuesday became the first branch of the country's military --the world's single largest user of fossil fuels -- to say it will start requiring big vendors to report their output of climate-changing greenhouse gases and work to lower it.

Navy Secretary Ray Mabus announced the move at a Silicon Valley conference on tech, government and climate change, noting that the Navy is facing rising ocean levels and a surge of interest as ice melts in the Arctic.

The U.S. military has characterized climate change as a threat to national security since at least 2014, saying drought and other natural disasters can foster instability, conflict and extremism.

The move seeks to leverage the Navy's $170 billion budget to encourage contractors to cut their overall output of climate-changing carbon.

The Navy is following the lead of the General Services Administration, which last year became the first federal agency to require its vendors to report carbon emissions and set lower targets.

The U.S. military is also broadening its use of solar and other renewable energy, seeking to lessen its dependence on supply chains and on oil, a commodity vulnerable to global tensions.

The Navy is responsible for about one-third of the Pentagon's use of fossil fuel, Mabus said. He spoke to an emissions-focused meeting of leaders of Google, Apple and other tech and financial firms.

He cited Navy moves toward cleaner energy, including solar-power-generating blankets that help Navy SEALs stay out in the field with less conventional fuel and greater use of renewable energy at Navy facilities.