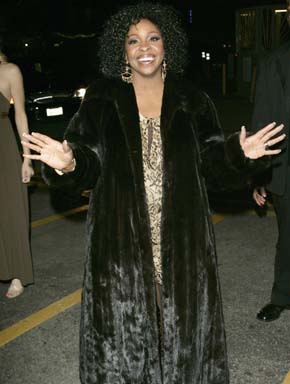 Under the move, Universal music will be split off from Universal Studios, and division chief Doug Morris will report to Bronfman.

In other media news:

Written By David B. Wilkerson