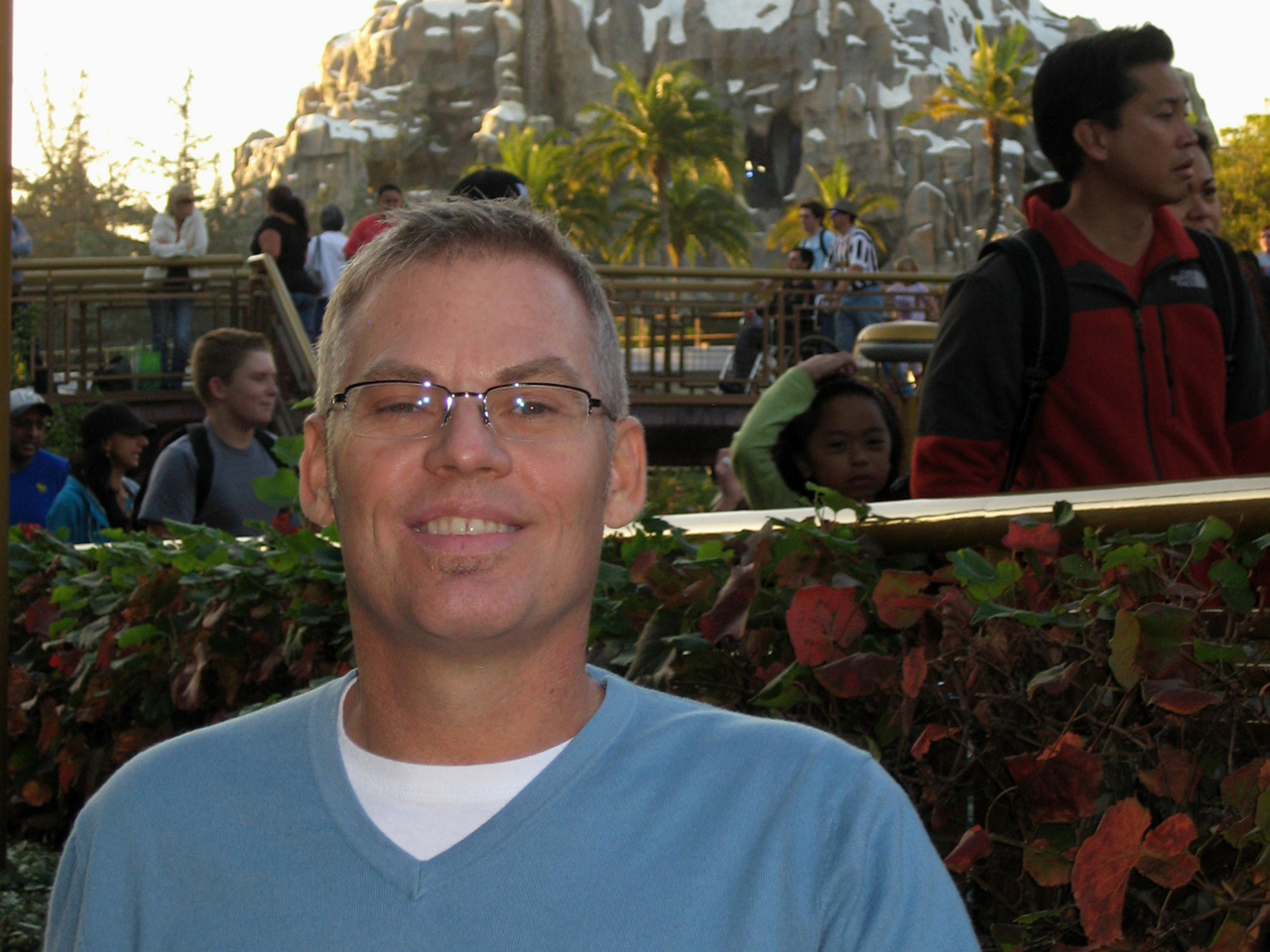 WASHINGTONWhere you live can affect your chances of getting a liver transplant, and your risk of dying while waiting. The nation's transplant network says it's time to make the system fairer - and it may take a cue from how politicians redraw voting maps.

"Gerrymandering for the public good" is how Johns Hopkins University transplant surgeon Dr. Dorry Segev describes a proposal to change the map that governs how donated livers are distributed around the country.

The problem: Some areas have fewer donated organs, and higher demand for them, than others. The sickest patients go to the top of the waiting list. But the geographic variation means that someone in California, among the toughest places to get a new liver, waits longer and is a lot sicker before getting transplanted than someone in Ohio or Florida - if they survive long enough.

"This should not be happening," Segev said.

Segev is advising the United Network for Organ Sharing, which runs the transplant network, as its liver specialists consider the novel idea of "redistricting" how livers are allocated - redrawing the nation's 11 transplant regions based on the distribution and demand for donated organs, much like lawmakers set political districts based on the party voting histories of different areas.

The ultimate goal: "That your chance of dying without a liver transplant doesn't depend on your ZIP code," said Dr. John Roberts, transplant chief at the University of California, San Francisco.

The geographic disparity adds another hurdle to the already dire shortage of livers. Just 6,256 patients received a liver transplant last year, all but a few hundred from deceased donors. Nearly 16,000 people are awaiting a liver. About 1,500 people die waiting every year.

Desperate patients sometimes travel across the country to get on a shorter waiting list, if they can afford it or even know it's possible. The best-known example is the late Apple CEO Steve Jobs, who lived in California but in 2009 had a transplant in Memphis, Tenn., which at the time had one of the shortest waits. That's harder for the less wealthy to do.

"I could have withered away here," said William Sherbert, 47, who temporarily moved from California to Florida for a faster transplant.

When hepatitis B caused liver failure, Sherbert spent a year awaiting a transplant from a Los Angeles hospital. He was getting steadily sicker, but was nowhere near the top of the transplant list when his frantic partner finally unraveled how the system works.

Patients who have the highest MELD score - a ranking, based on laboratory tests, that predicts their risk of death - move up the waiting list. But it's not a single national list. The 11 transplant regions are subdivided into local areas that form individual waiting lists, and there are wide variations in organ availability within regions as well as between them. Generally livers first are offered to the sickest patients locally and then regionally. Changes that began this summer will allow some of the sickest patients access to livers from other parts of the country, an initial step to address disparities.

United Network for Organ Sharing figures show that in three regions stretching from Michigan and Ohio down to Florida, adults receiving new livers over the past two years had median MELD scores of 22 to 23. But in the region that includes California, recipients were far sicker, with a median score of 33. Nearly as tough were regions that include New York, and the Dakotas and Illinois.

An Internet database, the Scientific Registry of Transplant Recipients, compares transplant center wait times and success rates so people can choose where to go. They can get on more than one waiting list if they meet each hospital's qualifications, and if they can get to that center within a few hours of being notified that an organ is available. Often, that means moving.

"It's really a shame" that people have to consider such a step, Sherbert said. But he's glad he switched to a Florida hospital's list, possible only because his health insurance paid for the transplant plus the couple's airfare and some living expenses during the seven-month wait. Sherbert is feeling well after his May 2012 transplant, and is back home in Garden Grove, Calif.

In a study published last month in the American Journal of Transplantation, Segev's team used computer modeling to redistrict the transplant regions, better balancing local areas' supply and demand. Segev said 28 percent of Americans live in an area where they'd have a high risk of death before getting a new liver, and redistricting could drop that proportion to as little as 6 percent.

The transplant network's liver committee is considering different map options as it debates how to improve fairness without having to fly organs too far around the country. One big challenge will be turf wars, as transplant centers with shorter waits understandably don't want them to lengthen, said committee chairman Dr. David Mulligan of the Mayo Clinic in Phoenix.

"Every doctor wants the best for their patients. The issue becomes stepping back and looking at the big picture and thinking about all the patients," said Mulligan, who hopes to have a proposal ready for public comment within two years. "Yes, your patient waits a little longer, but they can wait a little longer."

Smaller disparities exist for some other transplants, including kidneys, but the transplant network is focusing first on livers. It wouldn't be a problem if there were more organ donors, Mulligan noted, encouraging people to register: "It's the last chance we have to be a hero in our lives."