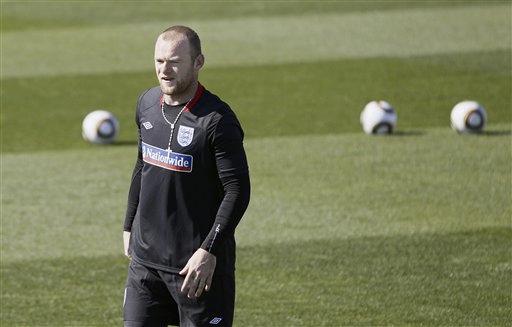 "Joan of Arcadia" has been a surprise success on CBS on Friday nights, winning a People's Choice Award as the best new TV drama, and minting a new star in Amber Tamblyn, who plays Joan.

The show involves a high school student who gets visits from God, disguised as ordinary people. But Tamblyn, 20, tells The Early Show co-anchor Harry Smith the premise of the series has taken some turns in this, its second season.

Joan is no longer always sure whether the "person" she is talking to is God, which leads to some interesting and funny exchanges.

In one episode, an angry Joan challenges a meter maid she thinks is God about a ticket the woman had just given to Joan's friend. When the meter maid explains that the friend's car's time was up, Joan retorts that it must be nice knowing the meter maid's time will never be up! The meter maid looks at Joan like she's crazy.

"I think that was still debatable right up to the time when we shot it whether or not she was God," Tamblyn tells Smith. "Even with the director on the set, this is one of those incidents where I, Amber Tamblyn, I don't even know if she was God, or if it was just Joan being crazy and misinterpreting something that she said. I'm confused."

"All throughout the script," Tamblyn adds, "we have all kinds of funny things about God, God-related. Not necessarily in the positive sense. Sometimes, Joan is making fun of him or not liking him in a particular moment.

"I think this season, we've become a little more formulaic with our storylines, which I think is good. And I think, at the same time, there is definitely, especially midway through the season, there've been some really heavy episodes.

Like one scheduled to air Friday night involving perspectives of every member of Joan's family on a disabling, and potentially fatal accident suffered by Kevin. "It's a wonderful p-o-v (point of view) show about everyone's different perceptions and what happens in a decision, when you make a decision."

Tamblyn says the show is very popular among teens: "I notice a lot of young guys really love the show. Like, you know, seniors in high school or freshmen in college, they love the show. They really like the teenage story line.

"More than anything, people tell me how much they really love the realistic teen portrayals, and how the people actually look normal and girls are actually the normal size on our show and (there are) normal relationships. As normal as a teenager relationship can get."

Tamblyn's prime-time television credits include guest-starring roles in "Buffy the Vampire Slayer," "The New Twilight Zone," and "Boston Public," as well as "CSI: Miami" and "Without a Trace," on CBS. She also appeared in the short Showtime film, "Ten Minutes Older: The Trumpet."

Her most recent film credit is the thriller "The Ring."

Her father is veteran actor Russ Tamblyn, best known for his roles in "West Side Story," "Seven Brides For Seven Brothers," and "Father Of The Bride."