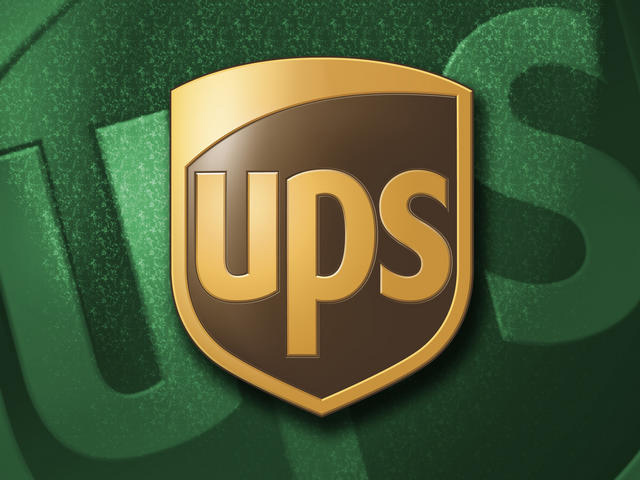 (AP) NEW YORK - United Parcel Service (UPS) is pushing back the close of its $6.77 billion acquisition of Dutch delivery company TNT Express because of an extended regulatory investigation.

It now expects the deal, first announced in March, to close early next year. As of two weeks ago, it expected the deal to close before the end of this year.

Atlanta-based United Parcel Service Inc. said Wednesday that it agreed with TNT to give the European Commission 10 more days to review the deal. The companies' businesses overlap in many areas, and there are concerns that competition could be stifled.

UPS is the world's largest delivery company. TNT is the second-biggest express mail company in Europe behind DHL.