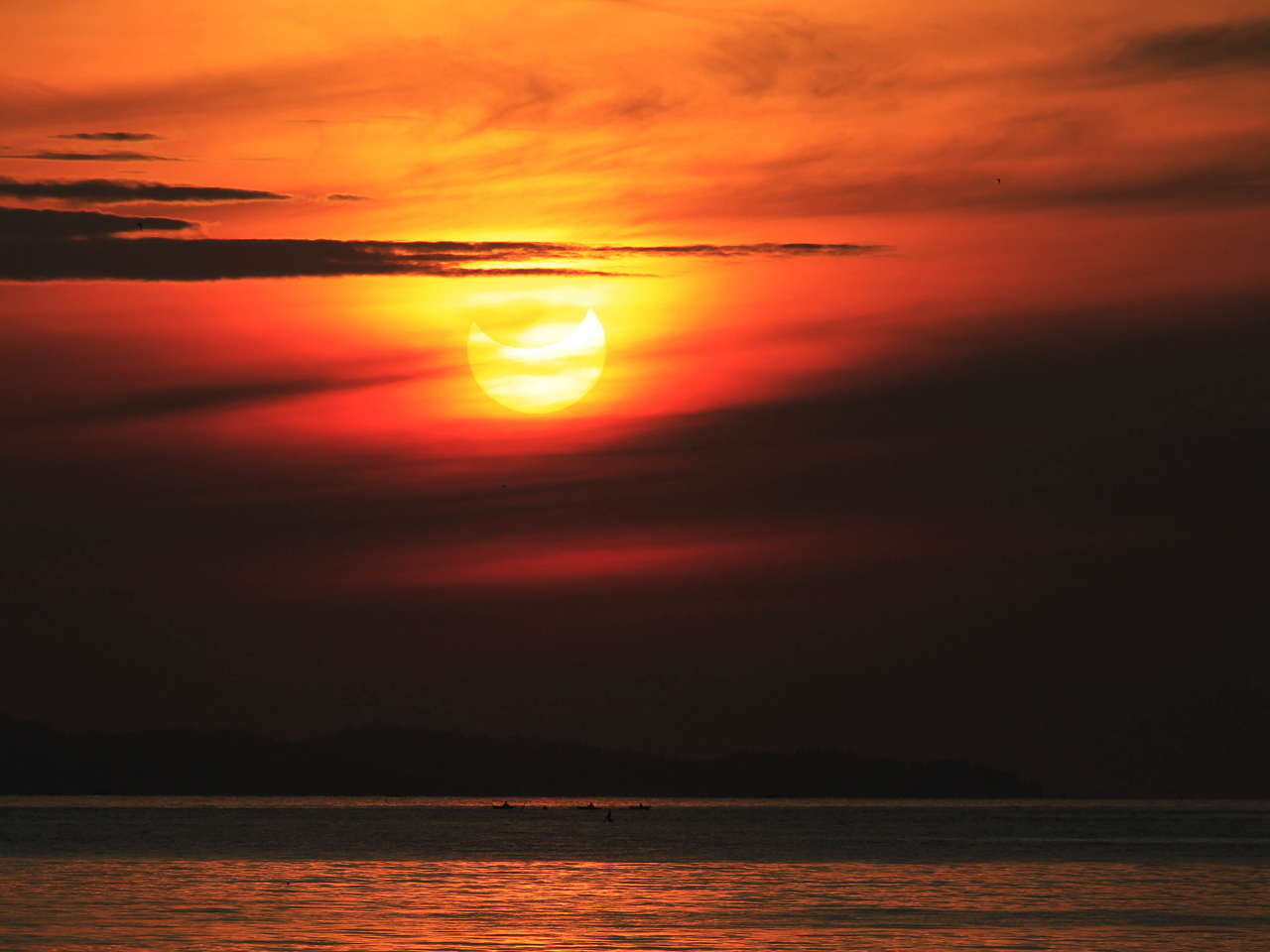 The Conference Board says its Consumer Confidence Index rose to 70.3. That's up from 61.3 in August, which was revised higher. And it's the highest reading since February, when the economy added 259,000 jobs.

Home prices rose in July in 20 major U.S. cities
Why housing could boost confidence
Watch: What the new Fed stimulus effort means for you

The indicator is watched closely because consumer spending drives nearly 70 percent of economic activity. The reading is still below 90, a level that indicates a healthy economy. Since the beginning of the year, the index has fluctuated sharply.

The survey was conducted from Sept. 1 through Sept. 13. It showed consumers were more optimistic about the current availability of jobs and their outlook over the next six months.