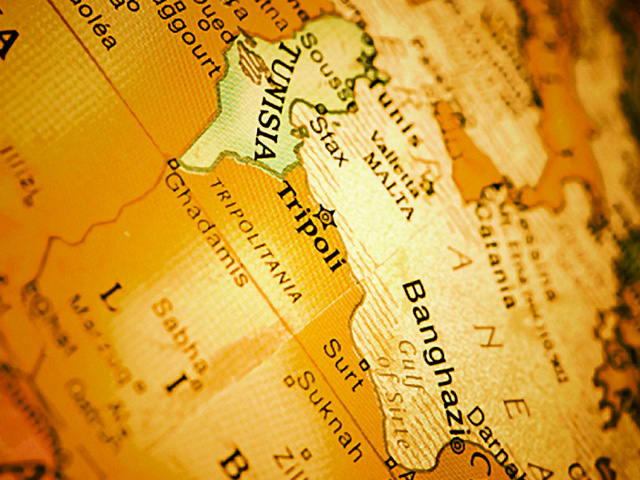 (CBS News) U.S. embassy offices in the eastern Libyan city of Benghazi were targeted in a bomb attack late Tuesday but no one was hurt in the explosion, a representative of the U.S. Embassy in Libya confirmed to CBS News.

No one has claimed responsibility for the attack. The Embassy has asked Libyan authorities to bolster security around American facilities in the country, the official said.

Benghazi served as an opposition stronghold during the rebellion against Muammar Qaddafi's regime. The U.S. diplomatic mission was established during the revolution in order to assist the opposition and has maintained a presence there since, the official said.