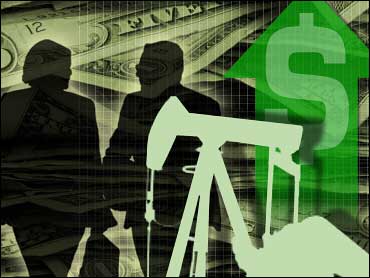 The Interior Department says it is ending a controversial program that allows companies to give the U.S. government in-kind payments for oil and natural gas taken from federal land and waters, instead of making cash royalty payments.

The royalty-in-kind program has been criticized for lax enforcement. Critics charge it has led to the loss of tens of millions of dollars in revenue.

Interior Secretary Ken Salazar said the program "has been a blemish on the department" and has "created problems and ethical lapses" among those who managed it.

The decision to end the in-kind payment program - which the oil industry favors over cash payments - is part of a broader overhaul of the government's oil and gas leasing programs.