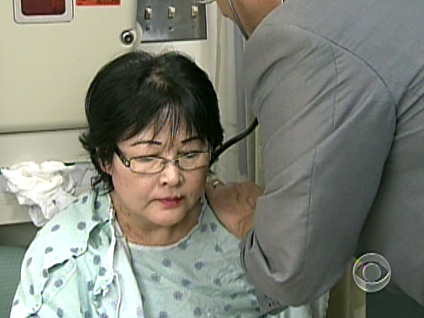 Federal authorities on Thursday announced that 18 U.S. businesses were searched as part of a probe into arms shipments to Iran including components for fighter jets, missiles and other weapons.

Agents with the Bureau of Immigration and Customs Enforcement and Defense Criminal Investigative Service also served seven grand jury subpoenas on the firms, but no charges were immediately brought and no arrests were made.

The companies are suspected of violating the Arms Export Control Act by supplying prohibited military items to Multicore Ltd., a London-based front company that supplies the Iranian military, according to U.S. officials. The items include parts for Hawk missiles, F-14 Tomcat and F-4 Phantom fighters, C-130 Hercules transport planes and military radar.

Multicore, also known as AKS Industries, has been under U.S. and British investigation since February 1999.

In December 2000, federal agents seized thousands of aircraft and missile components that were intended for Iran at a Multicore facility in Bakersfield, Calif. British authorities found a similar haul of parts in searches conducted in London in May 2002.

Two men associated with the California operation pleaded guilty in 2001 to illegal arms export charges. A third man is being prosecuted in Great Britain.

A federal officials tells CBS News Correspondent Stephanie Lambidakis that U.S. suppliers really weren't checking where the parts were going because the profits were so sizeable.

The companies were identified after U.S. and British officials examined parts, shipping documents and invoices found in the London searches of Multicore. U.S. officials believe more than 50 U.S. firms shipped components to Multicore after the raids on the company's storage facility in California.

U.S. authorities this year have disrupted a number of illegal arms and technology transfers, including attempts to send howitzer, radar and unmanned aerial "drone" parts to Pakistan; assault weapons bound for Colombia; military aircraft and engines to Libya; and satellite technology to China.

Michael J. Garcia, acting assistant secretary of the Bureau of Immigration and Customs Enforcement, said that "keeping sensitive U.S. military technology from falling into the wrong hands is one of the most important missions" of the agency.