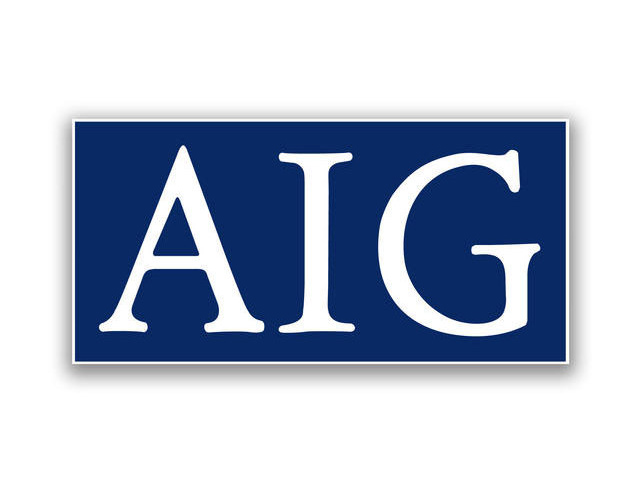 (AP) NEW YORK - The U.S. government is no longer the majority owner of American International Group (AIG). The bailed-out insurance company said Friday that the Treasury Department had wrapped up a planned sale of AIG stock, which netted the government roughly $20.7 billion.

The government's sale of 636.9 million shares means it has less than a majority stake in AIG for the first time since the 2008 financial crisis, when the Treasury lined up a $182 billion bailout.

New York-based AIG said the Treasury now owns about 16 percent of its stock, down from 53 percent.

The government has recouped a total of $197.4 billion from the company. That's all of the $182.3 billion initially invested, as well as a profit of $15.1 billion.

Shares of AIG rose 66 cents, or 2 percent, to $35.10 in midday trading, down slightly from $35.42 reached earlier in the session. That was the highest point the stock has changed hands since November 2010.