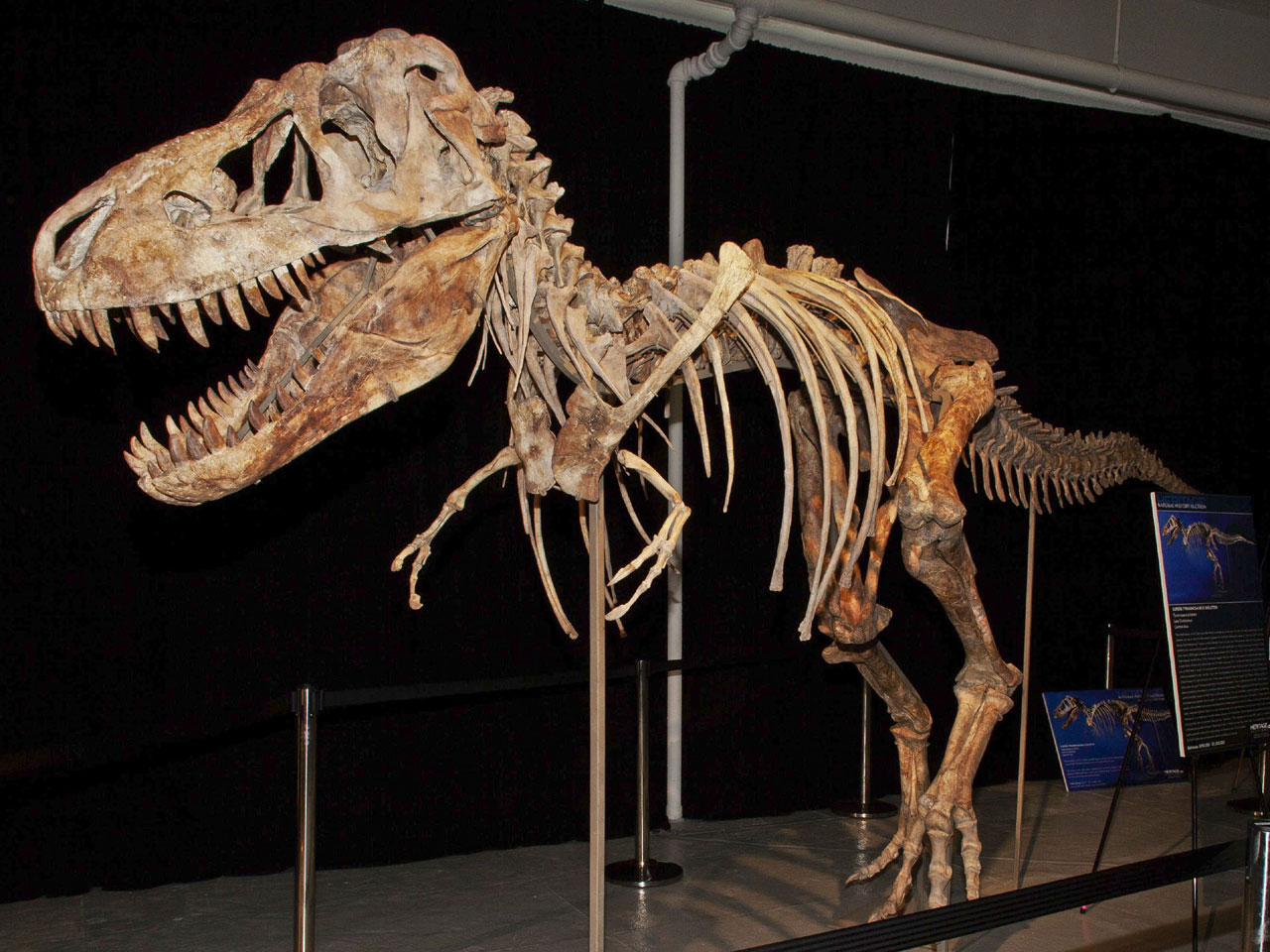 (AP) NEW YORK - The U.S. government has seized a dinosaur skeleton in New York City that it says was unjustly taken from Mongolia.

The crates holding the Tyrannosaurus bataar fossil were held at a Queens storage facility. The seizure was carried out Friday

A Florida man, Eric Prokopi, says he legitimately obtained the specimen he refers to as "Ty."

Prokopi says he put it together at great expense before it was sold at auction for more than $1 million.

The sale is contingent on the outcome of litigation. The government sued earlier this week to seize the dinosaur for a return to Mongolia.

The head paleontologist with New York's American Museum of Natural History, Mark Norell, said Friday that the fossil should be returned quickly to Mongolia.