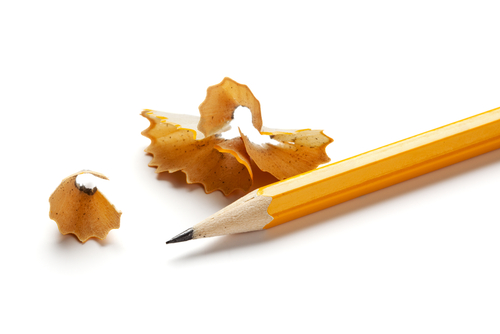 (MoneyWatch) The latest SAT scores released by the College Board are not looking good for the high school graduating class of 2012.

The most recent crop of high school graduates produced the lowest SAT reading score since 1972, when baby boomers scored an average of 530 points. This year, the 1.66 million seniors also produced the lowest score ever recorded for the essay portion of the SAT, which the test maker rolled out in 2006.

Here are the average SAT scores that high school grads got in 2012, with the maximum score for each section being 800:

The College Board calculates that the total average SAT score that high school seniors need to earn to be ready for college is 1,550 out of 2,400 points. Students who earn this score, the test maker suggests, face a 65 percent likelihood of achieving a B-minus grade average or higher during the first year of college. This minimum GPA indicates that a student has a good chance of succeeding in school and earning a diploma, the group said in a report.

Using the above criteria, the College Board calculates that 57 percent of the student test takers are not prepared for college.

The College Board argues that scores have fallen because a growing number of students are taking the college entrance test, including many more low-income and first-generation immigrant teenagers. Among theSAT class of 2012, for instance, 36 percent of students reported that their parents' highest level of education was a high school diploma or less.

An analysis of six years' worth of scores by Robert Schaeffer, the public education director at FairTest, a nonprofit organization opposed to standardized testing, reveals that standardized test scores have declined for all ethnic groups except Asians.

Since 2006, the composite score for Asians jumped 41 points. The scores for white students during this period dropped 4 points, while the declines have been more significant for Mexican Americans (-15 points), other Hispanics (-21 points), African Americans (-18 points), and American Indian and Alaskan natives (-22 points).

The SAT and wealthy test takers