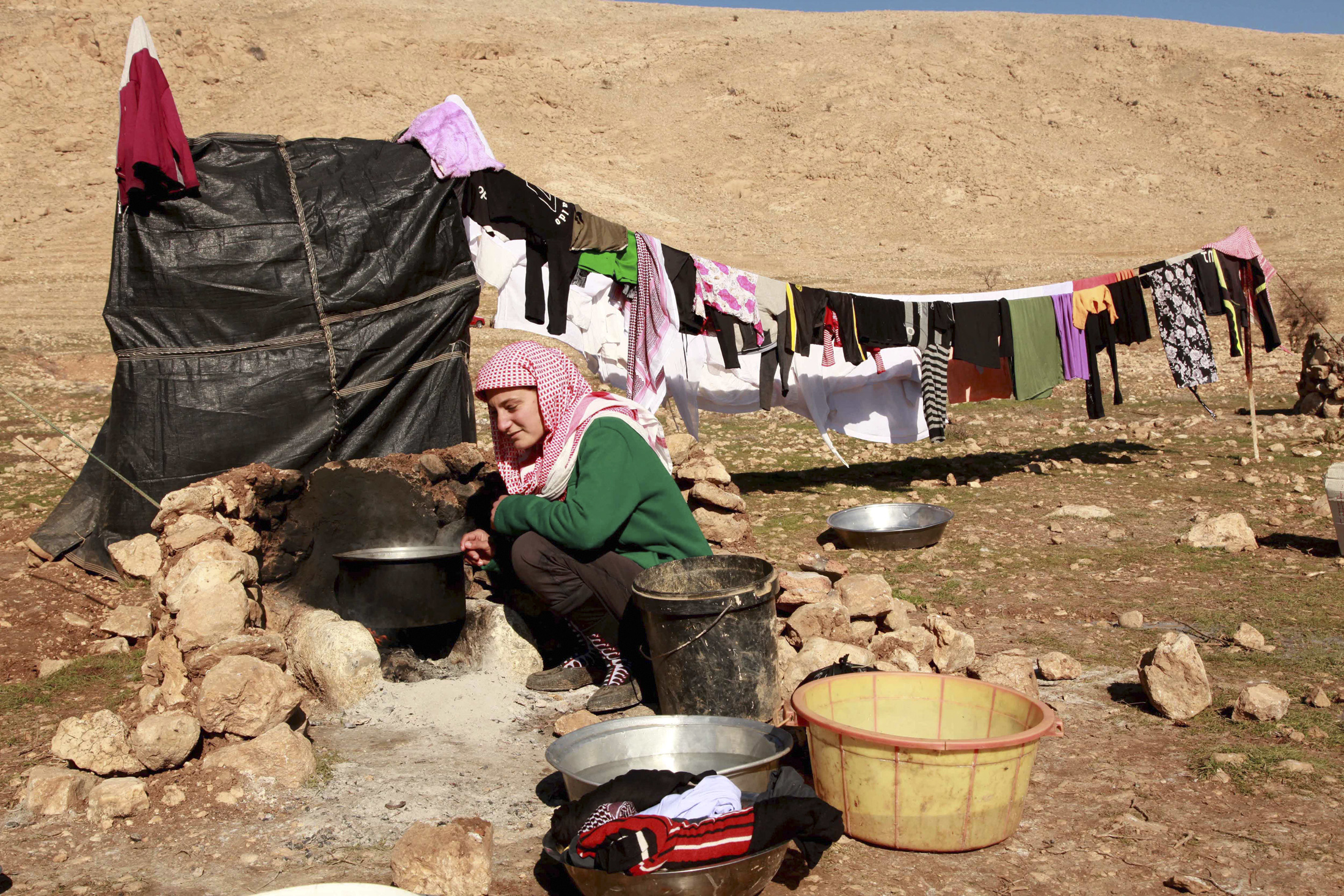 WASHINGTON -- Secretary of State John Kerry announced Thursday that the U.S. government had determined the Islamic State of Iraq and Syria (ISIS) is committing genocide against Christians and other minorities in its territory.

Kerry announced his findings on Thursday, meeting a congressional deadline just a day after the State Department said he would miss it. The delay was sharply criticized by lawmakers and others who have advocated for the determination.

CBS News correspondent Margaret Brennan said the declaration of genocide carries significant legal requirements for action from the U.S. government, which is why the White House was initially reluctant. The Obama administration argues it is already taking action to counter the extremist group.

"In my judgment Daesh is responsible for genocide against groups in territory under its control" Kerry said, using the Arabic acronym for ISIS.

He outlined a litany of atrocities that he said the militants had committed against people and religious sites, as well as threats.

"Daesh is genocidal by self-acclimation, by ideology and by practice."

Saying that he was "neither judge nor prosecutor nor jury," Kerry added that any potential criminal charges against the extremists must result from an independent international investigation.

Kerry said the U.S. would continue to support efforts to collect evidence and document atrocities.

While his determination does not carry such weight, Kerry said he hoped that groups he cited as being victimized would take some comfort in the fact that the "the United States recognizes and confirms the despicable nature of the crimes committed against them."

"The label of genocide is an important one, and I'm not in any way seeking to downplay its significance. But I can tell you that the President has already ordered aggressive, robust action to try to protect religious minorities who are in the crosshairs of ISIL fighters. And we've done so with some success," said Earnest, using an alternate acronym for the terror group. "But we continue to be concerned about religious minorities in that region of the world, including Christians, and we're going to continue to take steps to try to protect them."

The House also passed a resolution to demand that the State Department assess whether the Assad regime has committed war crimes and crimes against humanity.

Rights groups, anti-government activists and other governments have long decried the horrific tactics employed by ISIS, and CBS News has heard first-hand of some of the atrocities committed by its members.

Just this week, CBS News correspondent Holly Williams watched as about a dozen people who managed to escape ISIS' grasp in Mosul, Iraq, made it to safety in Kurdish territory.

Few have made it out of Mosul, one of the militant group's strongholds that they have sealed shut, confiscating residents' cell phones and brutally enforcing their own strict interpretation of Islamic law.

The escapees said they had seen other Mosul residents who tried but failed to flee the city beheaded by ISIS militants. One man showed Williams the scars from where he said he was tortured by the extremists for smoking.