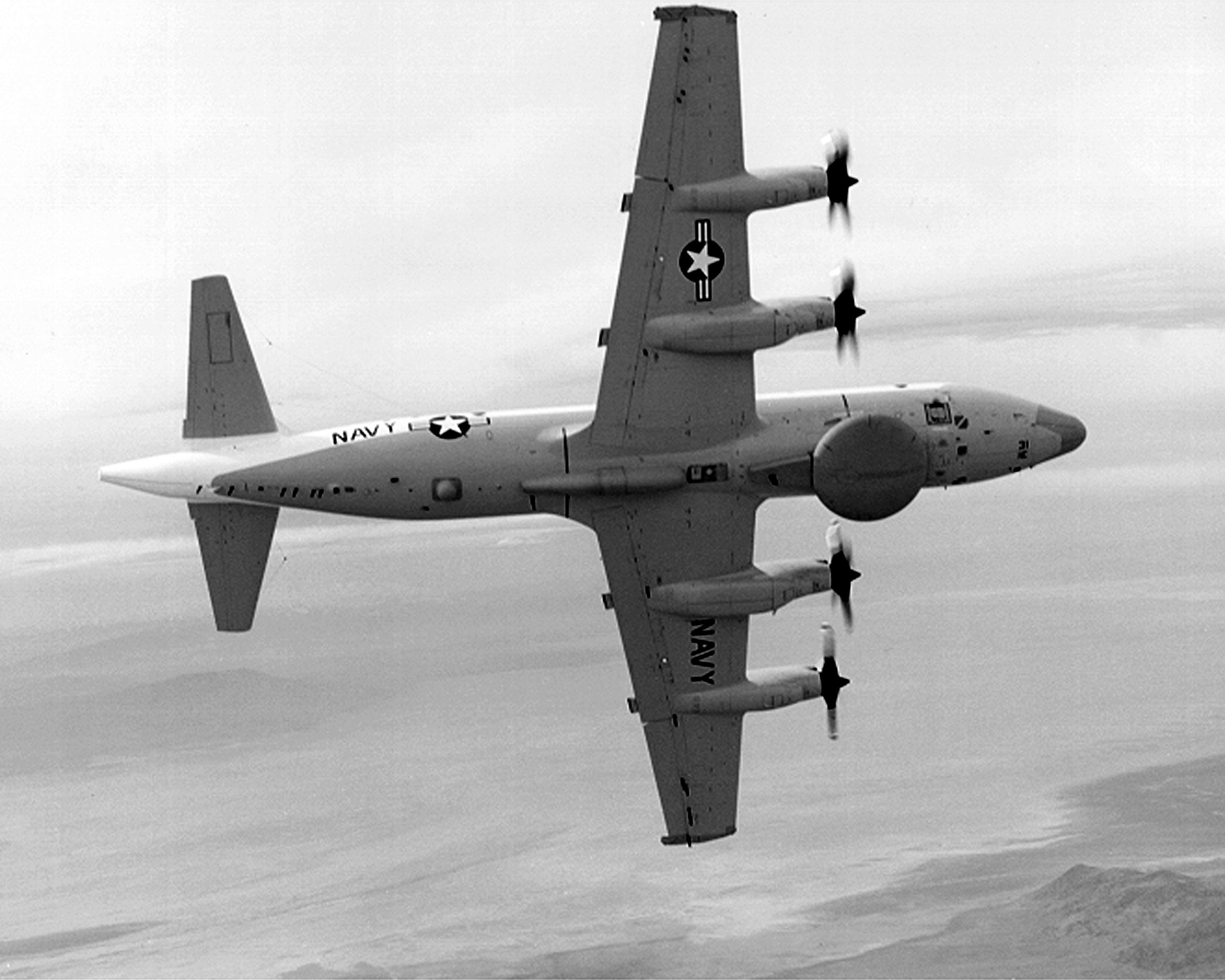 The pilot of U.S. aircraft, an EP-3, reported it as an unsafe intercept by the Chinese J-11s and descended couple hundred feet to avoid a potential collision.

It occurred east of Hainan Island and south of Hong Kong.

This is the first "unsafe" Chinese intercept of an American plane since 2014. Safe intercepts are routine occurrences, Martin reports.

An EP-3 is the same kind of plane that was forced down on Hainan Island back in 2001.

U.S. Navy Captain Jeff A. Davis said in a statement that they are reviewing the May 17 intercept.

"The incident occurred in international airspace during a routine U.S. patrol in the South China Sea," the statement read. "Initial reports characterized the incident as unsafe."

Davis said they are addressing the issue through the appropriate diplomatic and military channels.