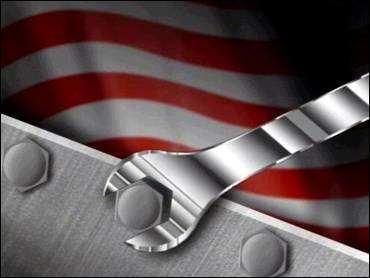 Cost-cutting by businesses is paying off in the highest productivity growth in more than 29 years.

Over the past year, productivity in the non-farm sector rose 5.6 percent, the highest since the first quarter of 1973. Economists figure productivity can grow about 2 to 3 percent in the long run.

Economists are divided about productivity trends. Some say advances in high technology and business methods have led to a new era in productivity that is allowing the economy to grow faster than in the anemic late 1970s and 1980s. Others say the estimates are too high and that the current streak of productivity gains is merely a reflection of the business cycle.

The government reported last week that the gross domestic product - considered the best measure of the nation's economic health - grew at a brisk 4 percent pace in the third quarter. That was stronger than the 3.1 percent growth rate first estimated.

But analysts are predicting the summer boom will be followed by a winter lull. Analysts are forecasting a fourth-quarter economic growth rate of around just more than 1 percent.