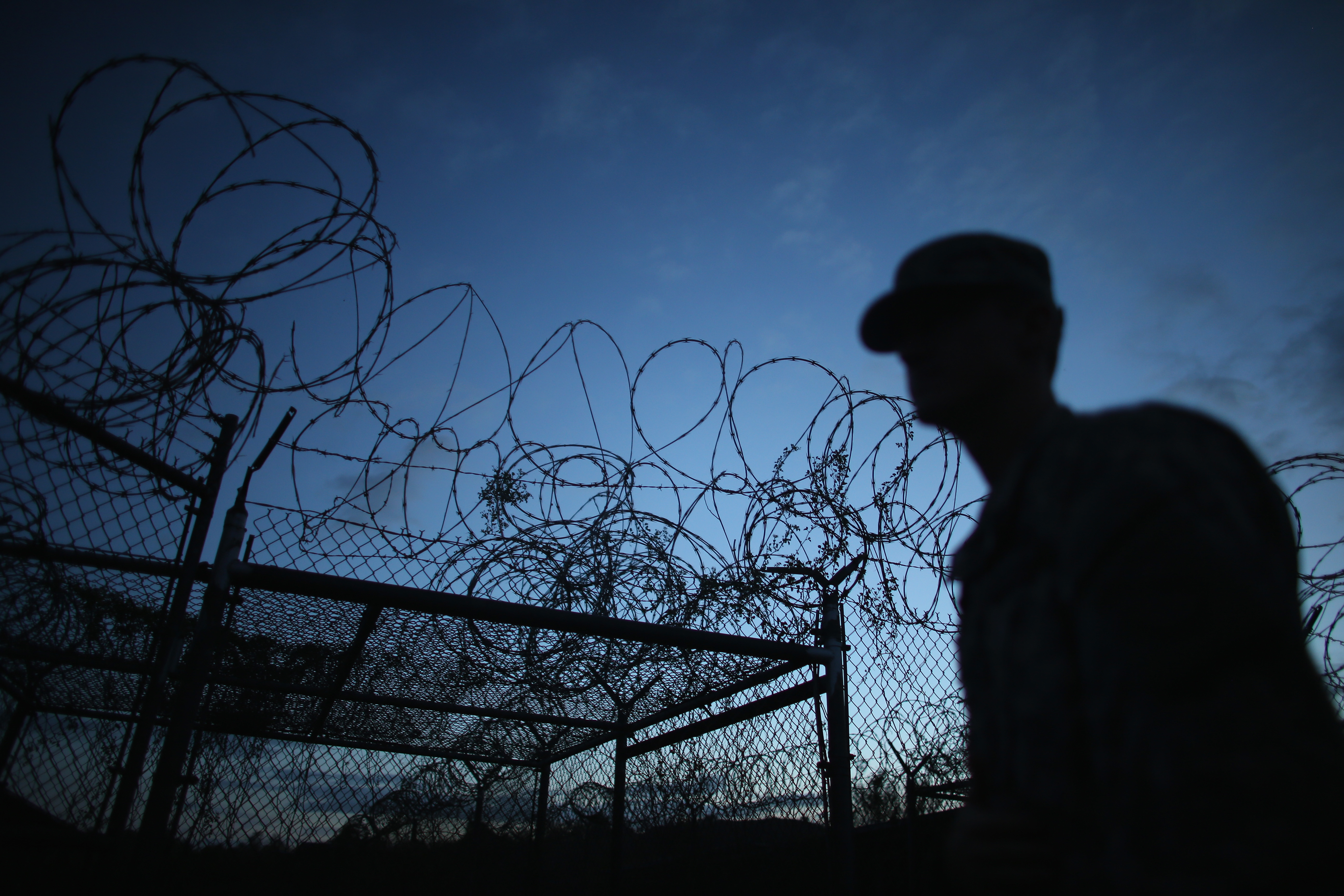 MIAMI -- Two Guantanamo Bay prisoners have been transferred to Saudi Arabia as part of a renewed effort to close the offshore U.S. prison.

U.S. officials say the two Saudis have been transferred to the custody of their own government after a security review. The men are 35-year-old Saad Muhammad Husayn Qahtani and 48-year-old Hamood Abdulla Hamood.

Neither man had been charged with a crime. U.S. records show both were suspected members of al Qaeda and were considered to be at high risk of rejoining the terror group if released. Dozens of prisoners have been transferred to Saudi Arabia and later released after going through a rehabilitation program.

The Pentagon said Monday the transfer brings the Guantanamo population to 160 prisoners. Two Algerians were released earlier this month and additional releases are expected.

"60 Minutes" correspondent Lesley Stahl recently got unprecedented access to the Guantanamo Bay facility where the accused 9/11 terrorists will face trial. (Watch her report at left).

Mr. Obama vowed to close the prison but has been thwarted by Congress. He announced in May he would appoint envoys and ordered the Pentagon to designate a site in the U.S. where detainee trials could be held.

"The Guantanamo facility continues to drain our resources and harm our standing in the world," White House press secretary Jay Carney said in a statement last month.