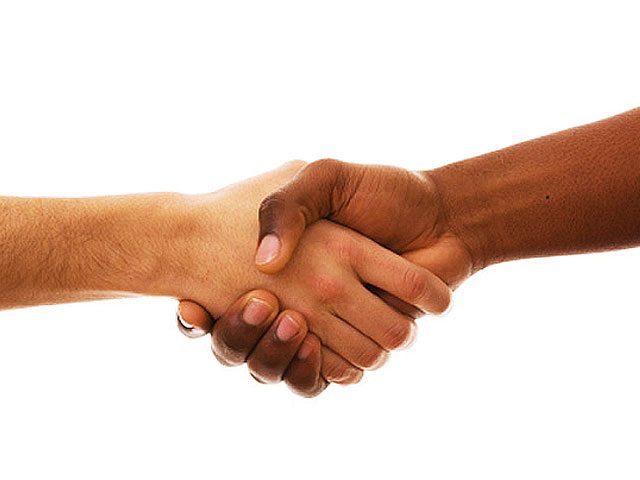 (AP) WASHINGTON - U.S. service companies expanded at a faster pace in August than July, helped by stronger hiring. The growth at firms that employ roughly 90 percent of the work force suggests the economy is slowly improving.

The Institute for Supply Management said Thursday that its index of non-manufacturing activity increased in August to 53.7, up from a July reading of 52.6. Any reading above 50 indicates expansion.

Service companies include everything from retail and construction companies to health care and financial services firms. The sector has grown for 32 straight months.

The report showed that the August growth was driven by a jump in hiring. A measure of employment rose to 53.8, up from 49.3 in July.

The increase in hiring was among a handful of hopeful signs about the job market that emerged one day before the government reports on August employment.

Chris Jones, an economist for TD Economics, said the three report hint at a "modest acceleration" in August job growth.

"We should be mindful, however, that these are imperfect indicators that don't always correlate with the actual jobs report," Jones cautioned. "Unfortunately, job growth is still more likely to come in substantially below 200K. Anything short of this threshold is simply not consistent with a falling unemployment rate."

The unemployment rate has been above 8 percent for 42 straight months, the longest stretch since the Great Depression.

Paul Dales, senior U.S. economist at Capital Economics, said the services gain in August "highlights that some parts of the economy are still performing well."

But Dales cautioned that the strength in service companies was offset by weakness in manufacturing. A separate ISM report this week showed that manufacturing shrank for a third straight month in August.

Dales predicts the economy is growing at a 2 percent annual in the July-September quarter. That would be only a slight improvement from 1.7 percent growth in the April-June period and not nearly enough to significantly lower the unemployment rate.

Economists were encouraged by a modest pickup in consumer spending in July, which drives nearly 70 percent of growth. But they cautioned that activity in future months could be hurt by rising gasoline prices, higher food prices and weak wage growth.

Manufacturing has slumped as American businesses have scaled back demand for machinery, equipment and other investments. It's also contracting in just about every major economy overseas, including the 17 countries that use the euro, plus Britain, China, Japan and Brazil.

The manufacturing weakness in the United States and around the world was expected to keep overall growth and hiring tepid through the November elections.

That weakness may help persuade the Federal Reserve to announce new efforts to support the economy when Fed officials next meet on Sept. 12-13.