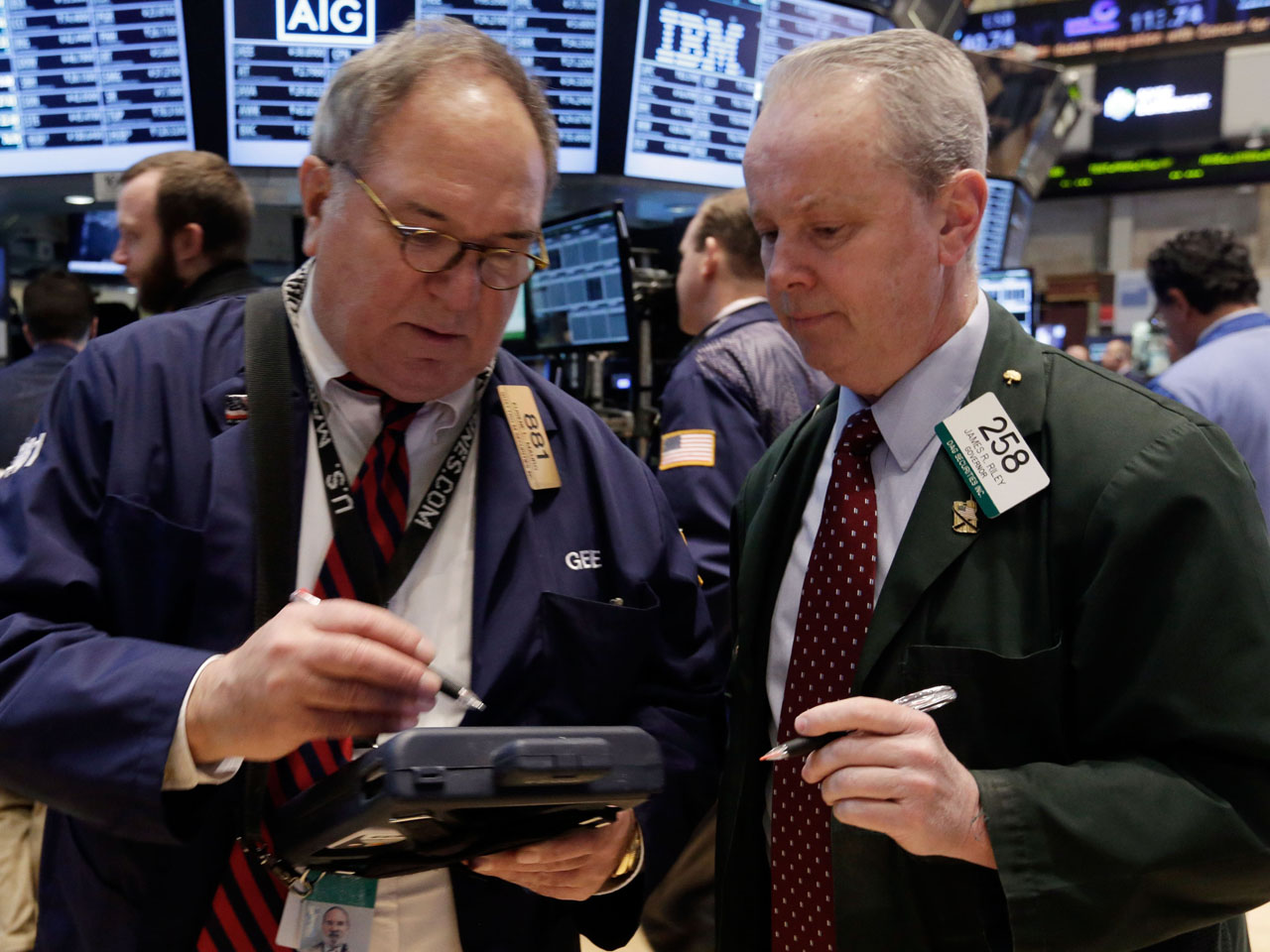 NEW YORK - U.S. stocks were mixed in early trading Wednesday as investors waited to hear from the Federal Reserve later in the afternoon.

The agenda during Wednesday's trading session is light. Investors will get the minutes from the Federal Reserve's January policy meeting at 2 p.m. ET. At the January meeting, the Fed voted to pull back further on its bond-buying program, which has pushed down long-term interest rates and helped push the stock market higher. It was also the last meeting led by former Fed Chairman Ben Bernanke.

Netflix fell $6.54, or 1.5 percent, to $429.90. The company is reportedly in a dispute with Verizon Communications and other telecom companies over the cost of carrying Netflix's programming through their networks. Netflix is one of the biggest users of Internet bandwidth in the U.S., and it usage continues to grow as more high-definition video becomes available. Verizon and other Internet service providers want Netflix to pay more to use their network, according to The Wall Street Journal and other news outlets.