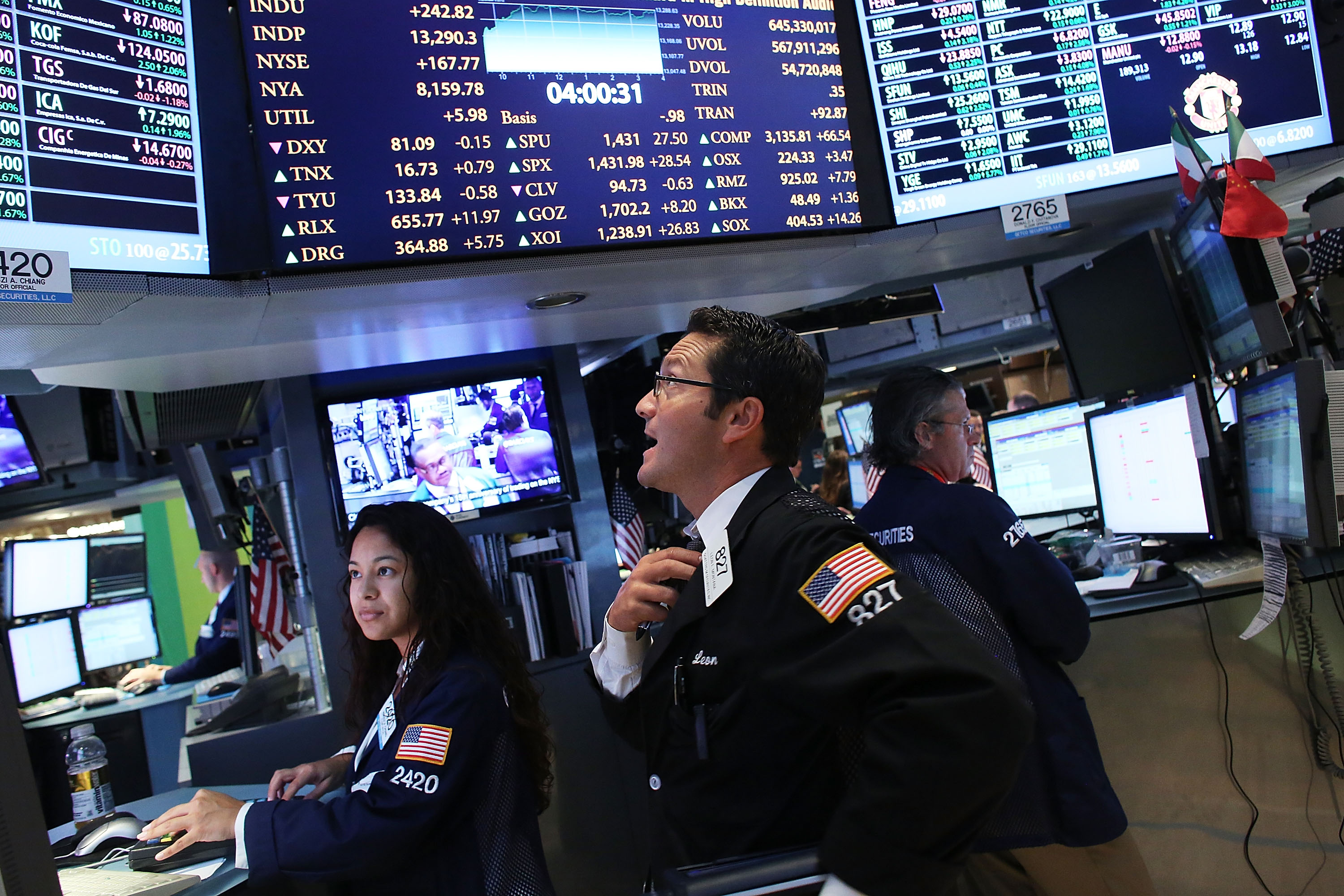 If you had invested $10,000 in this total stock index fund on the pre-crash high on Oct. 9, 2007, as of yesterday you would have $10,446.10. That calculation is based on the total return, letting dividends reinvest. A few fun facts regarding this fund:

By comparison, the S&P 500 Index, which strips out dividends and excludes smaller companies, is still 8.2 percent off the Oct. 9, 2007 high. Many incorrectly use this number to show market returns, implying that beating this index is equivalent to beating the market.

Granted, the gains from 2007 are pretty modest. That is until you put them in perspective of what has happened since then. Stocks are slightly higher in spite of:

I could go on and on as to why the stock market should be far from the record territory it is now, but the bottom line is that capitalism is far more resilient than many think.

It appears Vanguard founder Jack Bogle was right when he said in offering investment advice, "Don't do something, Just stand there."