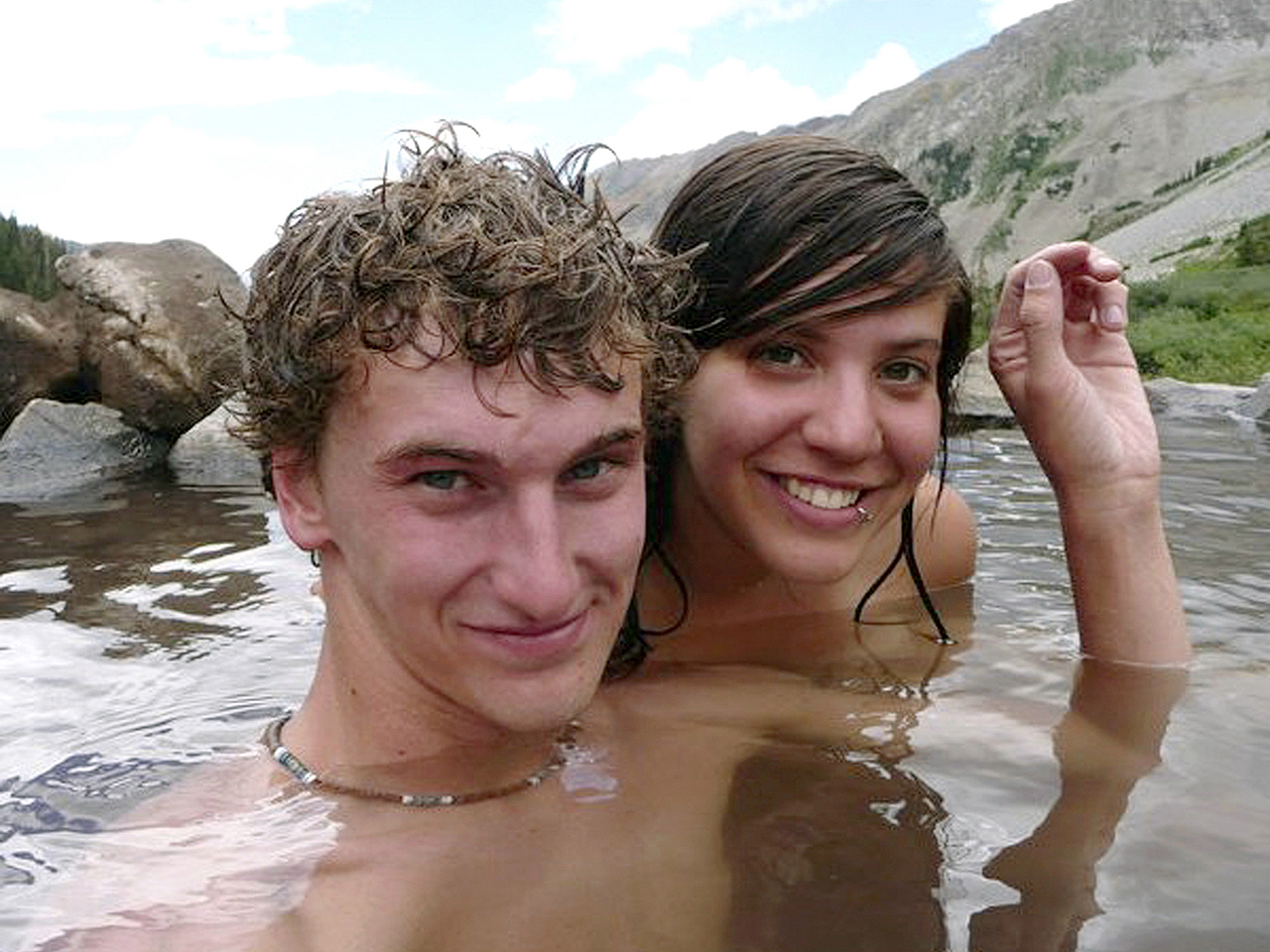 (AP) WELLINGTON, New Zealand - Two U.S. students trapped in the New Zealand wilderness by a snowstorm trekked back out to safety after surviving their nine-day ordeal by rationing their meager supplies of trail mix and warming themselves in hot springs.

Alec Brown and Erica Klintworth, both 21, returned to the city of Christchurch on Monday after meeting up with members of a search team — famished but otherwise in good shape, police said.

The two students, on a foreign study program in New Zealand with University of Wisconsin Stevens Point, had planned to hike and camp for a few days at some hot springs on the country's South Island. But heavy rains and a snowstorm during the Southern Hemisphere winter prevented the couple from being able to cross a river and return.

"Unfortunately it rained and rained, day after day, and snowed," Alec Brown wrote in an email to The Associated Press Monday.

He said the nights were tough to take because the rain and sleet pounded down on the tarpaulin covering their sleeping hammock and the river roared — reminding them all the time of their predicament.

When they realized they were going to be stuck they started rationing: "a biscuit and jelly one day," Brown wrote "and even less another."

Brown's mother Lisa, of Inver Grove Heights, Minnesota, said she panicked when she first found out her son was missing.

"It's too much for a mom," she told the AP. "Especially when they're that far away. I just felt so helpless."

She had faith that Alec, an environmental science major, knew the outdoors well enough to survive, she said, adding that Erica, who is studying graphic design, is a strong woman.

The couple's ordeal began June 1 when friend Katie Jenkins, another UW student, dropped them off at a national park on the South Island's West Coast so they could hike in and camp for a few days.

"They were just going to the hot springs, to chill out and study for finals," Jenkins said, adding that she continued on with her own travels and didn't realize the couple were missing until eight days had passed, which is when she raised the alarm.

The couple didn't take much food — some carrots, rice, peanut butter and trail mix, according to Police Sgt. Sean Judd, who coordinated rescue attempts. He said that after three days, a steady rain started.

"Then on Wednesday the snowstorm hit and it got progressively worse," Judd said.

Brown said that soaking in the hot pools "helped keep us warm and slow energy loss."

It wasn't until Sunday, Brown said, that the river finally seemed safe enough to cross again. He and Klintworth prepared for their hike out by cooking up a "good meal" of rice, marshmallows, peanut butter and chocolate, he said.

"We then left and crossed the icy waters only up to our waist," he said. "We were climbing the mountains under the dense tree cover when we first heard the helicopter we assumed was looking for us. The copter never saw us and we walked out just fine and met up with the search and rescue by the road."

It was when they attended a debriefing, he added, that "we found out what a big deal all this was."

Judd said the pair made some good choices, particularly by not trying to cross the flooded river, but could have entered the wilderness better prepared.

Brown said he relied on his past experience hiking and camping and felt confident in the couple's ability to survive.

"I believe when you go into the bush you take your life into your own hands and need to be prepared to handle whatever conditions occur," he said. "We could have been more prepared, but in the end we were prepared enough to walk ourselves out."

The incident comes one month after three Boston University students studying abroad were killed in New Zealand when their minivan rolled. The students were driving to a hike at the time of the crash. A fourth student who was critically injured in the crash has since regained consciousness.