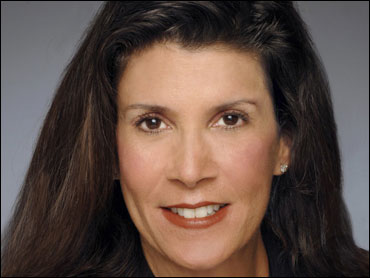 Syphilis is on the rise in the United States for the first time in more than a decade, largely because of outbreaks among gay and bisexual men in several U.S. cities, the government reported Thursday.

Syphilis among women actually dropped 17.6 percent in 2001. More than two-thirds of the new syphilis patients were men.

"Syphilis cases occurring among men who have sex with men contributed to the increase in cases," the CDC reported.

The increase follows government warnings earlier this year that gay and bisexual men may be letting their guard down against sexually transmitted diseases.