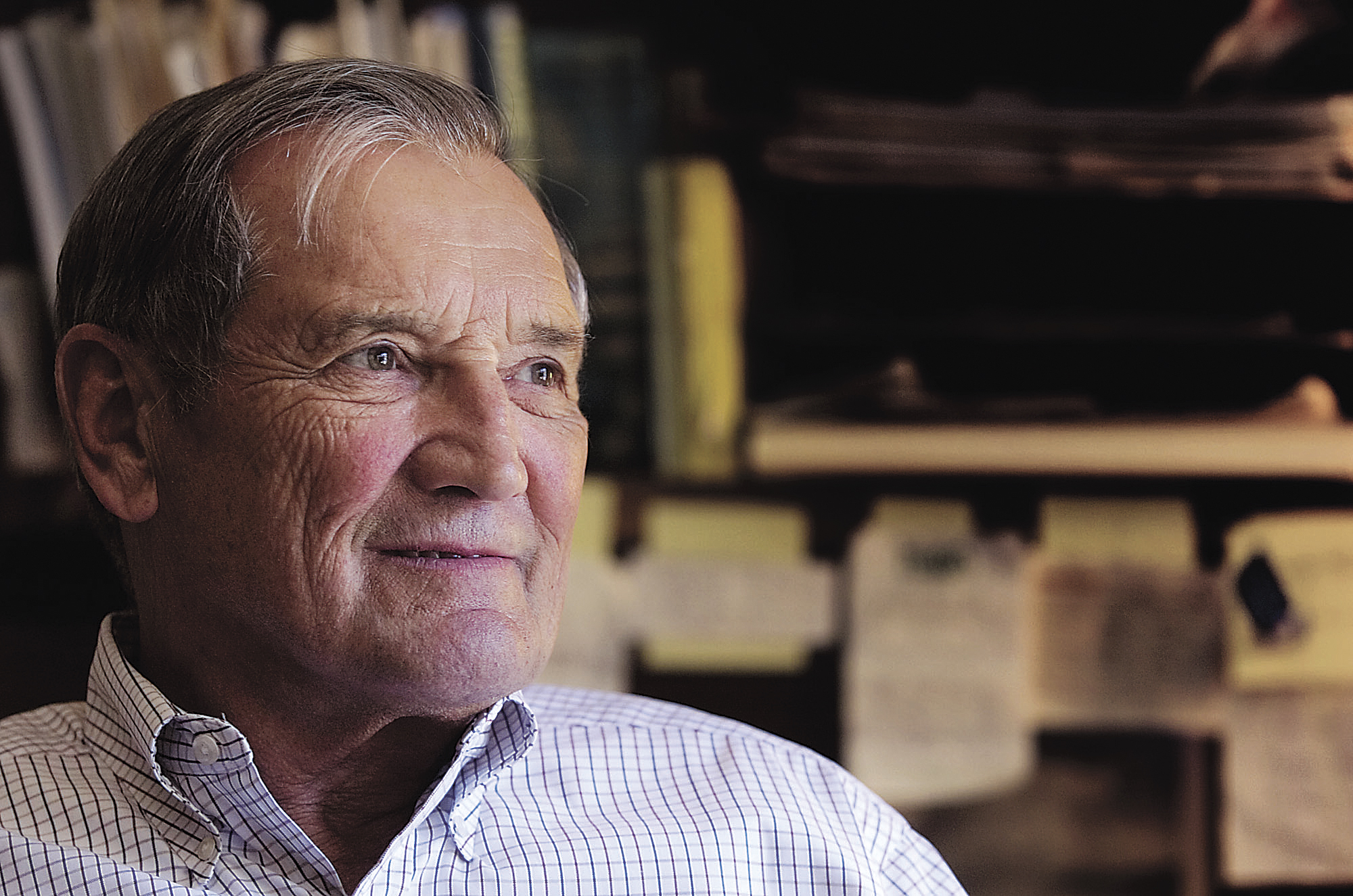 SEOUL, South Korea - An 85-year-old U.S. veteran being held in North Korea spent his war years there in one of the Army's first special forces unit, helping a clandestine group of Korean partisans who were fighting and spying well behind enemy lines.

Now South Koreans who served with Merrill Newman, who is beginning his sixth week in detention, say their unit was perhaps the most hated and feared by the North and his association with them may be the reason he's being held.

"Why did he go to North Korea?" asked Park Boo Seo, a former member of unit known in Korea as Kuwol, which is still loathed in Pyongyang and glorified in Seoul for the damage it inflicted on the North during the war. "The North Koreans still gnash their teeth at the Kuwol unit."

Some of those guerrillas, interviewed this week by The Associated Press, remember Newman as a handsome, thin American lieutenant who got them rice, clothes and weapons during the later stages of the 1950-53 war, but largely left the fighting to them.

Newman was scheduled to visit South Korea to meet former Kuwol fighters following his North Korea trip. Park said about 30 elderly former guerrillas, some carrying bouquets of flowers, waited in vain for several hours for him at Incheon International Airport, west of Seoul, on Oct. 27 before news of his detention was released.

Newman appeared over the weekend on North Korean state TV apologizing for alleged wartime crimes in what was widely seen as a coerced statement.

Park and several other former guerrillas said they recognized Newman from his past visits to Seoul in 2003 and 2010 - when they ate raw fish and drank soju, Korean liquor - and from the TV footage, which was also broadcast in South Korea.

Newman's family has not been in touch with him, but he was visited at a Pyongyang hotel by the Swedish ambassador, his family said in a statement, and he appeared to be in good health, receiving his heart medicine and being checked by medical personnel.

His family hasn't responded to requests for comment on his wartime activities. Jeffrey Newman has previously said that his father, an avid traveler and retired finance executive from California, had always wanted to return to the country where he fought during the Korean War.

Newman served in the U.S. Army's 8240th unit, also known as the White Tigers, whose missions remained classified until the 1990s.

Retired Col. Ben Malcom says he served in the unit during a different period than Newman, and didn't know him. But he later wrote a book about their work detailing how the U.S. supplied weapons, ammunition, food and American advisers to an anti-communist guerrilla force in North Korea.  He said some were outfitted with North Korean military uniforms complete with weapons and identification cards to work as spies. Others were trained as paratroopers.

Malcom said his openness about the unit's work during the war, including a book, a History Channel documentary and many interviews, would preclude him from even considering visiting North Korea.

"I would never go back to North Korea," he said. "They know me."

But another veteran from the unit, Mickey Parrish, 83, in Jacksonville, Fla., who also didn't remember Newman, said he didn't think that their service in what was the Army's first special forces unit 60 years ago would be cause for additional concern if visiting North Korea.

"There's no animosity as far as I am concerned, and I would hope there would be none on their end," said Parrish.

In his televised statement, Newman said he trained guerrillas whose attacks continued even after the war ended, and ordered operations that led to the death of dozens of North Korean soldiers and civilians. He also said in the statement he attempted to meet surviving Kuwol members.

The former guerrillas in Seoul also said Newman served as an adviser, but that most of the North's charges were fabricated or exaggerated. They have a book that includes a photo of Newman, and his signature by the words "proud to have served with you."

Newman oversaw guerrilla actions and gave the fighters advice, but he wasn't involved in day-to-day operations, according to the former rank-and-file members and analysts. He also gave them rice, clothes and weapons from the U.S. military when they obtained key intelligence and captured North Korean and Chinese troops. All Kuwol guerrillas came to South Korea shortly after the war's end and haven't infiltrated the North since then, they say, so there are no surviving members in North Korea.

In the final months of the war, Newman largely stayed on a frontline island, living in a small wooden house, said Park Young, an 81-year-old former guerrilla.

"He ate alone and slept alone and lived alone," said Park, one of 200 guerrillas stationed on the Island.

Their accounts are backed up by a U.S. Army research study declassified in 1990 that found when the U.S. Eighth Army retreated from the Yalu River separating North Korea and China in late 1950, some 6,000 to 10,000 Koreans initially declared their willingness to fight for the United States.

Former Kuwol fighters claim to have killed 1,500 North Korean soldiers and captured 600 alive. About 1,270 Kuwol members perished during the war, according to surviving unit members.

"The South Korean partisans were possibly the most hated group of people in the North, except for out-and-out spies and traitors from their own side," said University of Chicago history professor Bruce Cumings in an email.

But analyst Cho Sung-hun with the state-run Institute for Military History Compilation in Seoul said it's "not weird" for war veterans to try to visit former battle grounds before they die.

Cho, who interviewed Newman in 2003 for a book on guerrilla warfare during the Korean War, described him as a "gentle American citizen" and said North Korea should not trigger a new source of tension with his detention.

North Korea has detained at least seven Americans since 2009 and five of them have been either released or deported. Korean-American missionary and tour operator Kenneth Bae has been held for more than year.