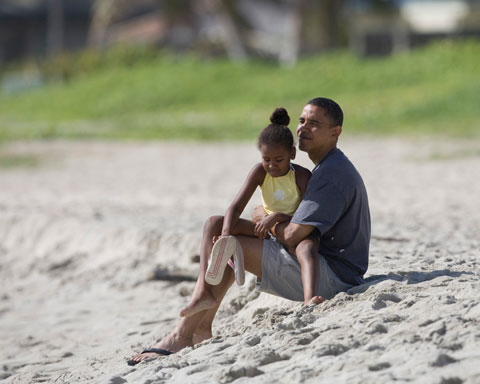 In a departure, the United States has decided against introducing a resolution criticizing rights abuses in China at the annual meeting of the U.N. Human Rights Commission, a State Department official said Friday.

The official, asking not to be identified, said progress is being made on protection of human rights in China. The Bush administration will press for more progress despite setbacks, the official added.

Among them it mentioned "instances of extrajudicial killings, torture and mistreatment of prisoners, forced confessions, arbitrary arrest and detention, lengthy incommunicado detention and denial of due process."

At the same time, the report credited the Chinese government with some positive steps, including the release of a number of prominent dissidents and the granting of permission for senior representatives of the Dalai Lama to visit the country.

Days after the report was released, China issued a harshly worded rebuttal, charging that Washington's criticism was aimed at undermining the country's stability and fragmenting its territory.

The State Council Information office dismissed the report as an amateurish collection of distortions and rumors and said it was driven by "anti-China forces who don't want to see the existence of an increasingly wealthy and developed socialist state."

The United States has routinely introduced China resolutions at the human rights meeting in Geneva, which is winding up a six-week session.

Because of effective Chinese diplomacy, no such resolution has ever been approved there.

Efforts to reach the Chinese Embassy spokesman for comment were not immediately successful.

Mike Jendrzejczyk, an Asia expert at the New York-based Human Rights Watch, said the refusal of either the United States or the European Union to criticize China at the Geneva conference "undermines those trying to bring about change inside China."

William F. Schulz, executive director of Amnesty International USA, said, "By failing to sponsor a resolution, the U.S. is aiding China's evasion of scrutiny of its human rights record."

This is only the third year since 1990 that the United States has not introduced a China resolution in Geneva. Washington was not a commission member last year. In 1998, then-President Bill Clinton, perhaps with his China trip in mind, backed away from a China resolution. The Geneva meeting was held just weeks before Clinton traveled to China.

Diplomatically, the United States has been seeking China's cooperation as part of a broad-based effort to pressure North Korea into dismantling its nuclear weapons program.

China has said it seeks a nuclear-free Korean Peninsula but has been less assertive in pursuing that goal than U.S. officials had hoped. With the ouster of Saddam Hussein in Iraq, North Korea has emerged as the administration's top security concern.