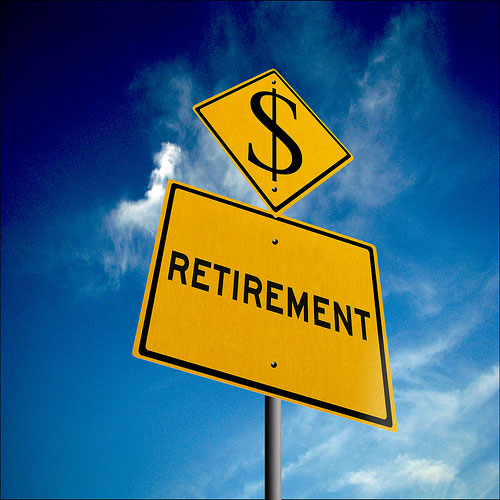 The problem: Many folks don't join their 401(k) at the earliest opportunity, they don't save enough, and they fail to diversify and manage their accounts. That can cost workers tens of thousands of dollars, or more, in reduced savings for retirement.

The good news is that more employers have made changes to their 401(k) plans to help employees. A big change for many 401(k) plans is the "opt-out 401(k)," where enrollment in the plan is automatic as soon as an employee becomes eligible to join. This simple change takes advantage of the power of inertia. New employees are automatically enrolled in a company's 401(k) plan, and they must officially ask to discontinue contributions if they do not want to enroll. The "automatic enrollment 401(k) plan" has proven to increase the number of employees who participate in plans with this feature.

Typically, as soon as an employee is eligible to enroll in a retirement plan, the employer will start funneling contributions at an initial rate of 1-3 percent of pay. The amount will vary by employer. Some plans will automatically escalate the initial contribution rate by increasing it by one percentage point each year until it reaches a specified percentage, such as six percent. The contributions are invested in a default investment fund, usually a target-date fund, which is allocated and managed for a specific set of participants who are in a common age group.

These default settings are a good starting point for many people, but there is so much more that you need to do to help your 401(k) plan grow to become a meaningful retirement benefit. Check back in a few days when I'll write about what people can do to better manage and grow their 401(k) account.