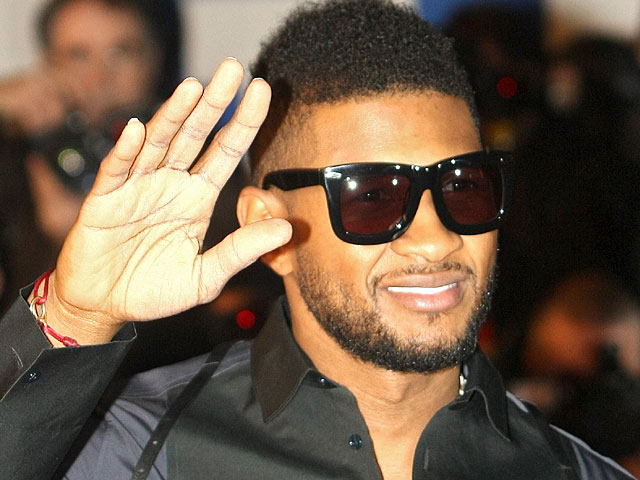 DALLAS (CBS/AP) Usher and Slash will be featured during the halftime show at the Super Bowl.

A person familiar with the plans for Sunday's show told The Associated Press on condition of anonymity Wednesday that the two musicians will make surprise appearances.

The R&B star Usher and former Guns 'N Roses guitarist Slash are supposed to join the Black Eyed Peas, who are the main halftime act for the NFL championship game between the Pittsburgh Steelers and Green Bay Packers in Dallas.

The sheer star power headed to Dallas for Super Bowl week should help thaw some of the ice that has blanketed the area.

Ashton Kutcher and Demi Moore are expected. Garth Brooks is slated to participate in a football camp for kids. Pamela Anderson is hosting a party with Playboy models. Prince, Snoop Dogg, Flo Rida, Duran Duran and Kid Rock are among those performing at events leading up to the big game. Diddy is having a big bash. Bon Jovi's Richie Sambora is having a fashion show featuring the Dallas Cowboys cheerleaders.