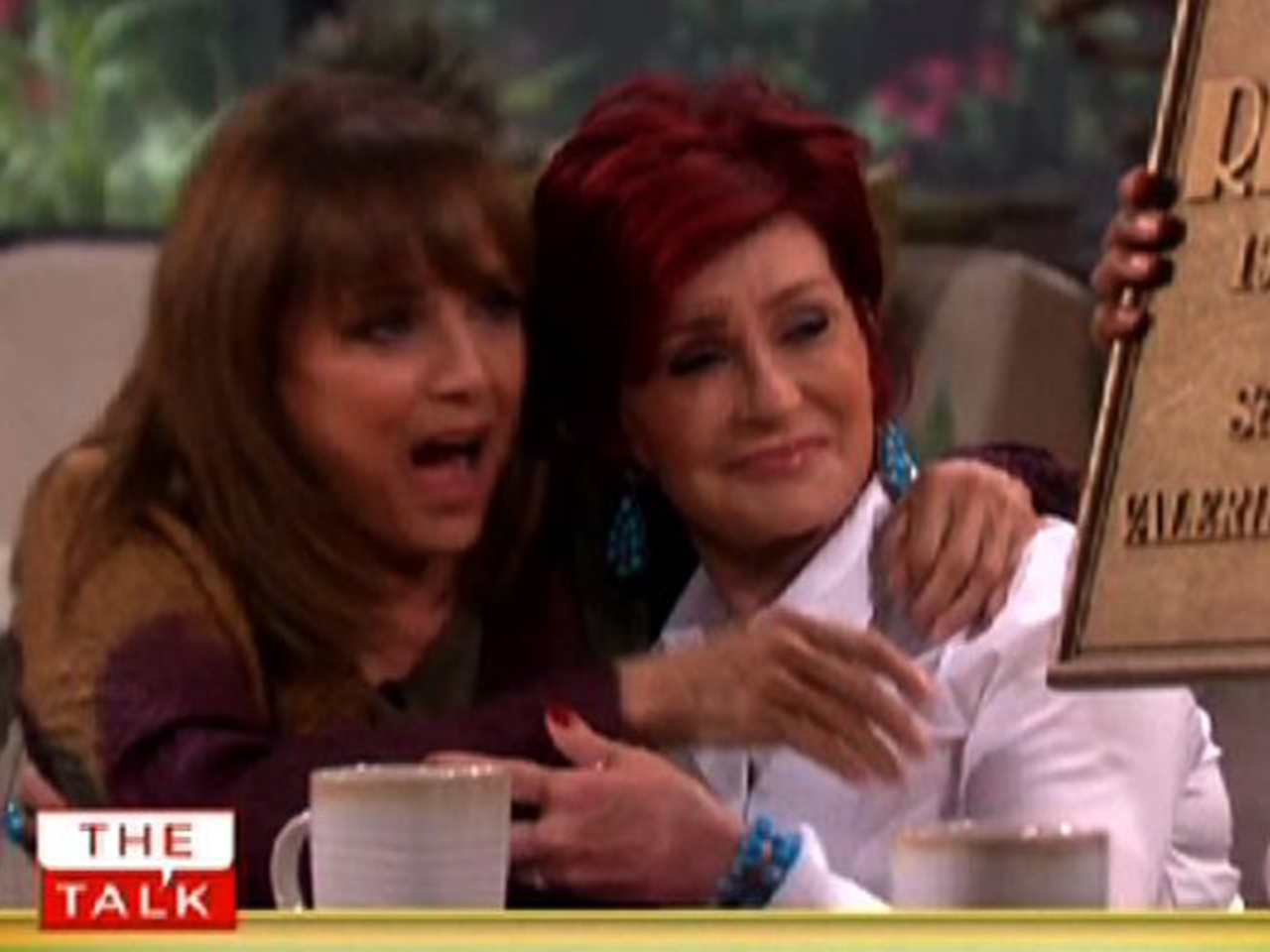 During her appearance on "The Talk" Wednesday, it was pointed out that Harper's hit sitcom "Rhoda" was shot on Stage 16, the exact same Los Angeles soundstage were the CBS daytime talk show is now filmed. Harper even took the time to recreate her pose from a 1975 photo taken outside the "Rhoda"/"The Talk" studio.

Harper, 73, spoke on "The Talk" about her recent terminal cancer diagnosis. She was told in January that she has just months to live.

But that hasn't stopped her from living in the moment.

"Don't have the funeral until the day of the funeral," Harper told "The Talk" hosts. "Live today. There's capellini in the cabinet to be cooked, which I'm doing. You know what I mean?"

Most viewers didn't get a chance to see Harper's appearance Wednesday as the episode was preempted on many stations due to the announcement of a new pope.

But the ladies were so touched by Harper's resilience that they decided to re-air portions of her appearance during the broadcast Thursday. They also dedicated a bronze plaque to Harper, which will be placed outside the door to Stage 16 in tribute of the "Rhoda" star.

Watch video above to see Harper's reaction to her special plaque.